Home News Bottas P1 as testing gets underway in Spain 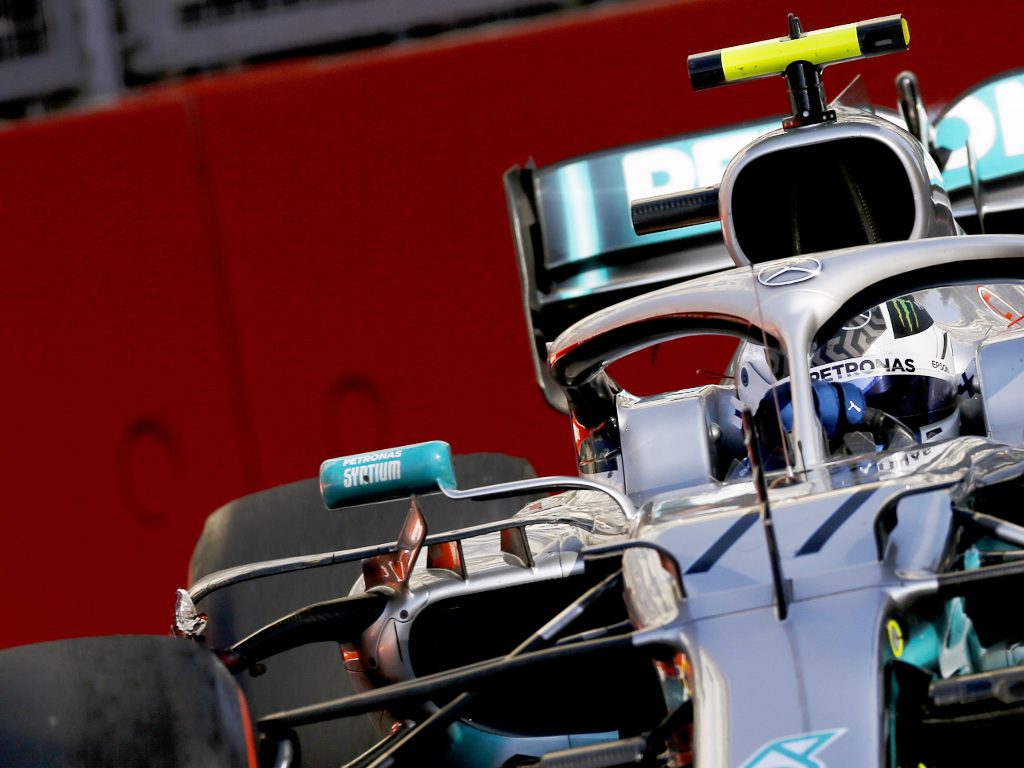 Mercedes’ run of P1s in Spain continued in testing on Tuesday as Valtteri Bottas set the pace in the morning’s session.

Formula 1 returned to the test arena on Tuesday for Day One of the second in-season test.

While some teams opted to use their race drivers, such as Mercedes and Ferrari, others went with their young test drivers.

Red Bull’s Pierre Gasly set the early pace, quickest in the opening hour of testing, before he lost out to Charles Leclerc.

The Ferrari driver briefly traded P1s with Valtteri Bottas before the Finn put distance between himself and the chasing pack.

Bottas laid down a 1:16.525 to beat Leclerc by 0.797s while Carlos Sainz was third, a full second slower than Leclerc.

Gasly was fourth for the morning, finishing ahead of Sebastian Vettel.

Vettel wasn’t in action for Ferrari but rather for Pirelli, conducting a blind test for the Italian tyre manufacturer.

Sergio Perez, who was also testing for Pirelli, was eighth with the two tyre testers separated by Daniil Kvyat and Haas test driver Pietro Fittipaldi.

A switch onto the yellow C3 tires for @PiFitti the next set of runs in #F1Testing#HaasF1 pic.twitter.com/Tl2f34XkrA

Nicholas Latifi, linked to Robert Kubica’s race seat, was 12th and slowest of all.