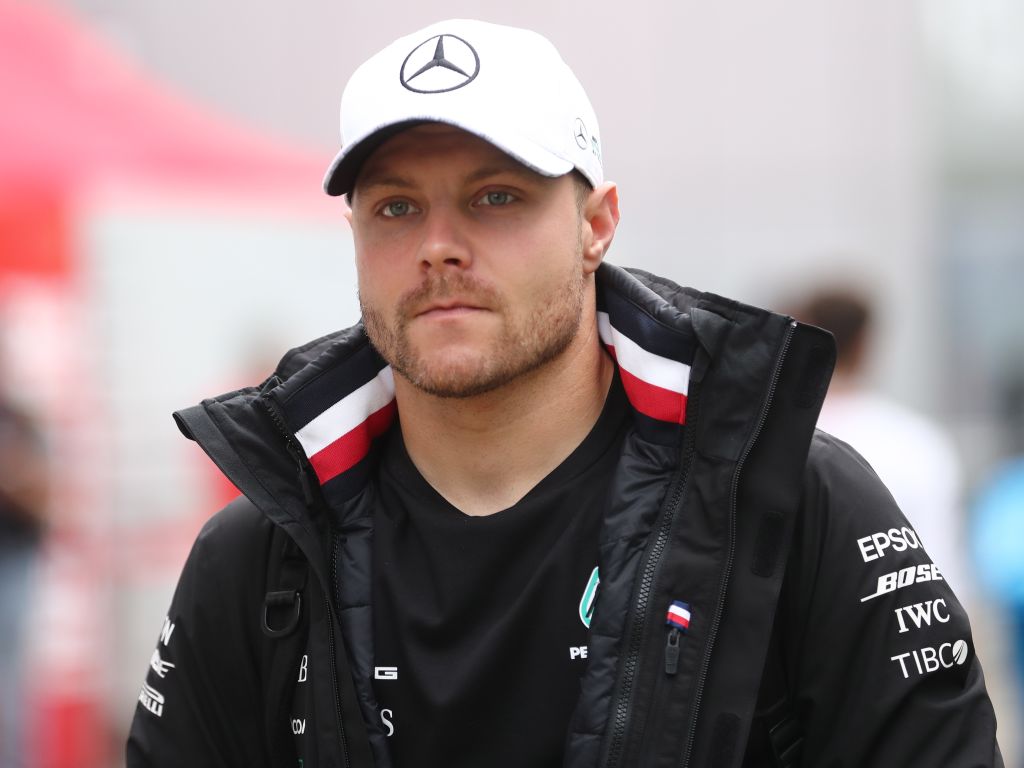 Valtteri Bottas claims he was plagued by balance issues throughout qualifying for the Russian Grand Prix and doesn’t understand why.

The Finn will start the race P4, though he was only able to set the fifth-fastest lap after ending Q3 behind Max Verstappen who takes a five-place grid penalty into the race.

While Mercedes team-mate Lewis Hamilton was able to improve to P2 on his last flying lap, Bottas was forced to bail out of his after an error at Turn 14.

Bottas ended qualifying over a second slower than pole-sitter Charles Leclerc and revealed that balance issues with his W10 had plagued him throughout the session.

“It was tricky today,” he told reporters. “In the last sector, in Turn 13, pretty much in every lap, sometimes a bigger one, sometimes a smaller one, but I always had a snap.

“On both runs in Q3 I just couldn’t drive around the issue. I always had the snap, so then the rear tyres would overheat and that was it for Sector 3.

“It was really, really difficult and I don’t really understand why.”

It's P2 and P5 in Sochi. Lewis splits the Ferraris and we've got a car on the front row! Bring on tomorrow 👊#RussianGP pic.twitter.com/6nm7lJQi4E

Bottas and Hamilton will start the race on the medium compound tyres as they take a different strategy route from Ferrari, and the Finn is confident that Mercedes still have “everything to play for” on Sunday.

“I think we thought that even if we’d been in the front row Ferrari would get us at the start, so I think we still have everything to play for,” he explained.