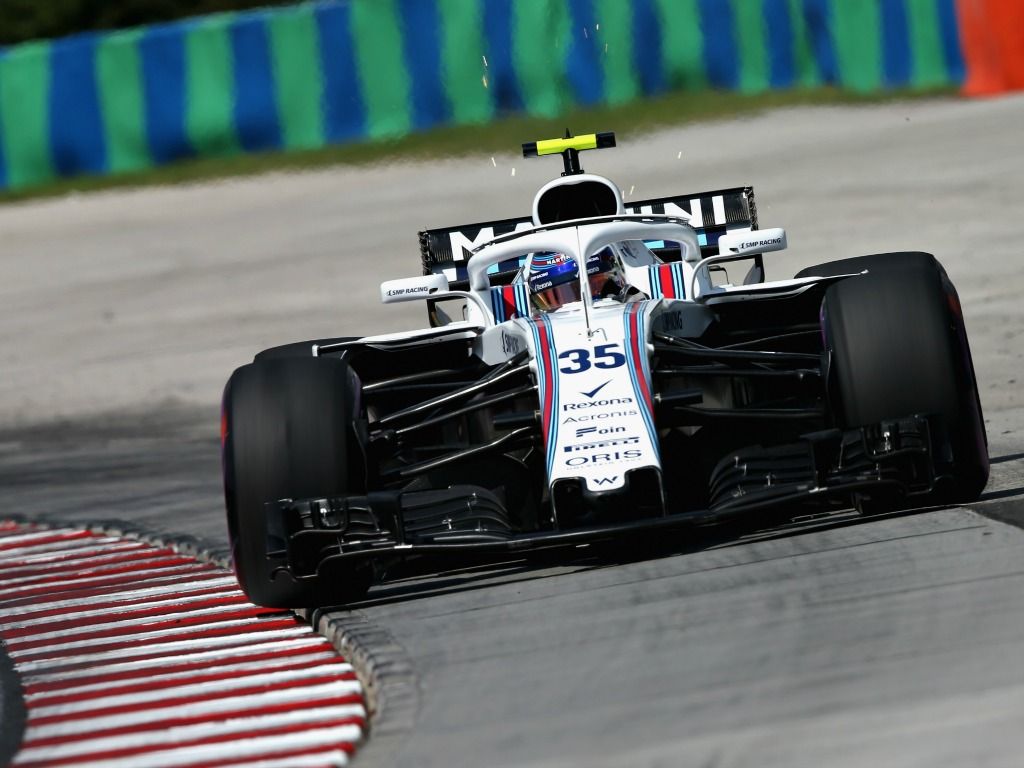 Sergey Sirotkin has admitted that Sauber are out of reach in this year’s Constructors’ Championship for the struggling Williams outfit.

The Russian is the only driver on the grid who is still yet to score a point in 2018, while the team only have four to their name from the first twelve races.

The team adopted an aggressive design philosophy for this year, but it has backfired massively, with the team languishing at the bottom of the standings.

Sergey Sirotkin now believes that Sauber, who currently sit one position and  14 points ahead of Williams, are out of reach.

“I think where they [Sauber] are, they are, for sure, unreachable because they are well into the midfield,” SIrotkin admitted.

“For us I think at the moment the key is to try, I wouldn’t say to score concrete results, but to find our concrete and strong recovery way and start to produce the things which are clearly correlated well to our expectations.

“That’s exactly what we want to get an understanding of the car and how it should perform and what it should do in different situations, which already will bring us, I wouldn’t say into the midfield, but so we can do maybe more things in the race and use this as a base for the steps for next year.”

A lot of teams in the past have decided to move on, and look forward to the next season’s car, and with the rule changes for 2019, Williams might look at doing the same.

However, the Russian driver believes that the team will split forces and work on both this season, and next, for the time being.

“I think there is always a balance,” he added. “The same as there is an independent group of people who are spending their time doing next year’s car, and this year’s car.

“For sure it should be the balance but again I’m quite sure there are better people than me managing and prioritise the situation.”