Home News Bottas realises need to be clinical against Hamilton 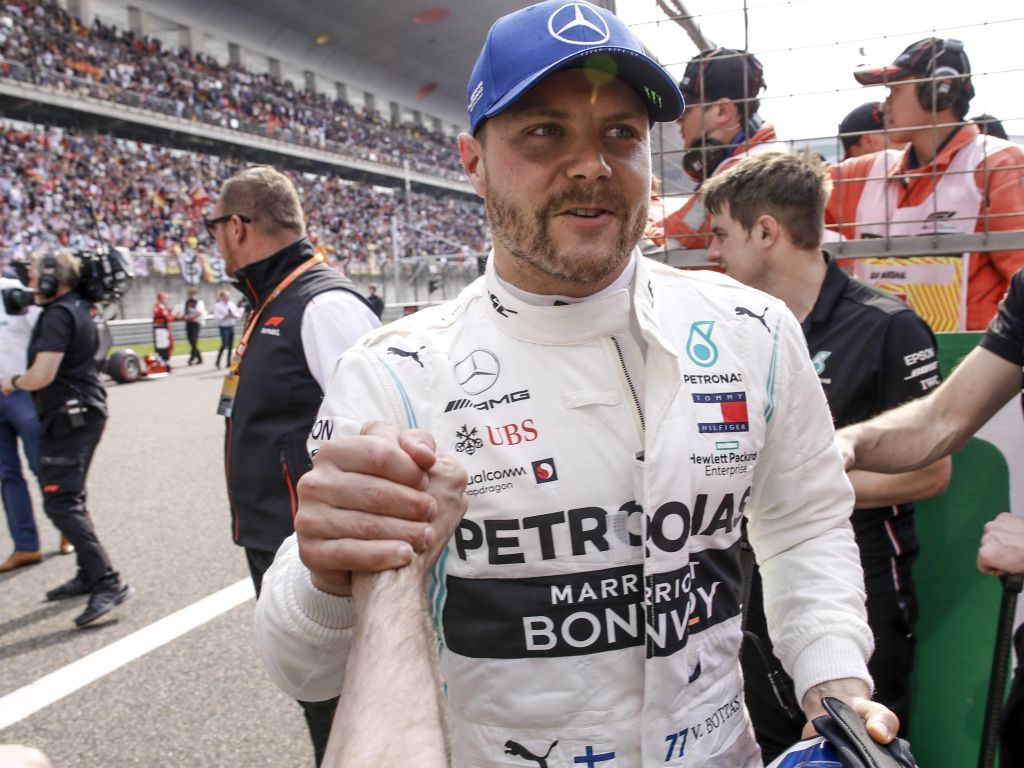 Valtteri Bottas is well aware that he cannot afford too many missed opportunities in his title battle with Lewis Hamilton.

Bottas finds himself seven points behind World Championship leader Hamilton after failing to convert a dominant display in qualifying into race victory at the Spanish Grand Prix.

The Finn blamed his clutch for the poor start off the line, something which Mercedes disputed, but that did not make race day any less “annoying” for him.

Bottas realises he needs to keep his ruthless streak intact if he is to get the better of his team-mate over the course of the season.

“For now, [the title battle is] between me and Lewis, but it’s massively long season,” Bottas told the official Formula 1 website.

“There’s many teams that, especially at some tracks, are very close and it’s going to be a big development race between teams all through the season.

“That’s why [the race in Spain] for me was annoying. I felt I worked hard for this weekend and for the qualifying… to be on pole, on this circuit where it means a lot and I lost it at the start.

“But that’s life and there’s 16 opportunities to go. That’s plenty. I look forward to it, Monaco next and we’ll see.”

Bottas does not boast the best of form in Monaco, but Mercedes’ performance through the tight and twisty third sector in Barcelona bodes well for the chance of success on the mean streets of Monte Carlo.

“I feel I’ve never in my Formula 1 career I’ve never had a good car in Monaco,” added Bottas.

“It’s such a unique track, you need a very special car in terms of how it works mechanically in Monaco, with all the warps and bumps, so it’s a question mark how we’re going to perform there.

“I would just hope that we have a good car there because it would be such a unique race to be fighting for the win, or win it.

“I’ve actually never been on the podium there so it’s something I really look forward to.

“I’ll definitely focus 100% of the weekend for the qualifying performance and being absolutely on it in Qualifying 3, like here.

“I live just next to the start-finish line so it would be nice to have a good car there.”