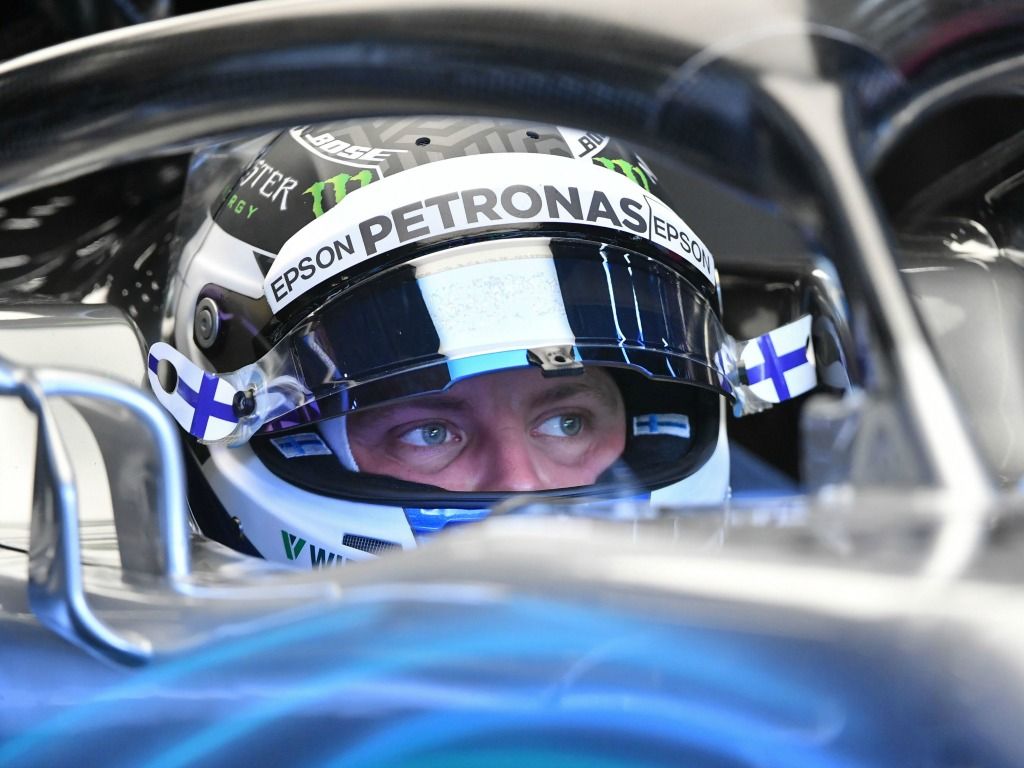 The FIA has reprimanded Valtteri Bottas for his role in the FP3 incident that led to Stoffel Vandoorne spinning out.

The Mercedes driver had let one McLaren driver in Fernando Alonso through Eau Rouge and Raidillon.

But Alonso was trying to give a tow to team-mate Vandoorne and, as he tried to also squeeze past Bottas through the Kemmel Straight, was blocked off by an unaware Bottas, who conceded he did not see the Belgian creep up on him.

Vandoorne was forced onto the grass in order to try and find a way past Bottas and spun out of control. He was fortunate that his resulting contact with the barrier was only a very light brush.

The FIA called both drivers to the stewards’ room to discuss the incident and they ultimately decided to give Bottas a reprimand.

Any penalties would have not made much difference given that Bottas is already at the back of the grid due to engine penalties.

“The driver of car 77 [Bottas] conceded the incident was his fault and that he had not seen car two [Vandoorne] approaching, despite checking his mirrors and having heard a warning message from his team,” the stewards noted.

“He believed that car two was further behind than it actually was.

“The stewards determined the incident was not intentional or reckless and for this reason imposed the penalty referred to above.”

It is Bottas’ first reprimand of the season. Three reprimands in a season would result in a 10-place grid drop.