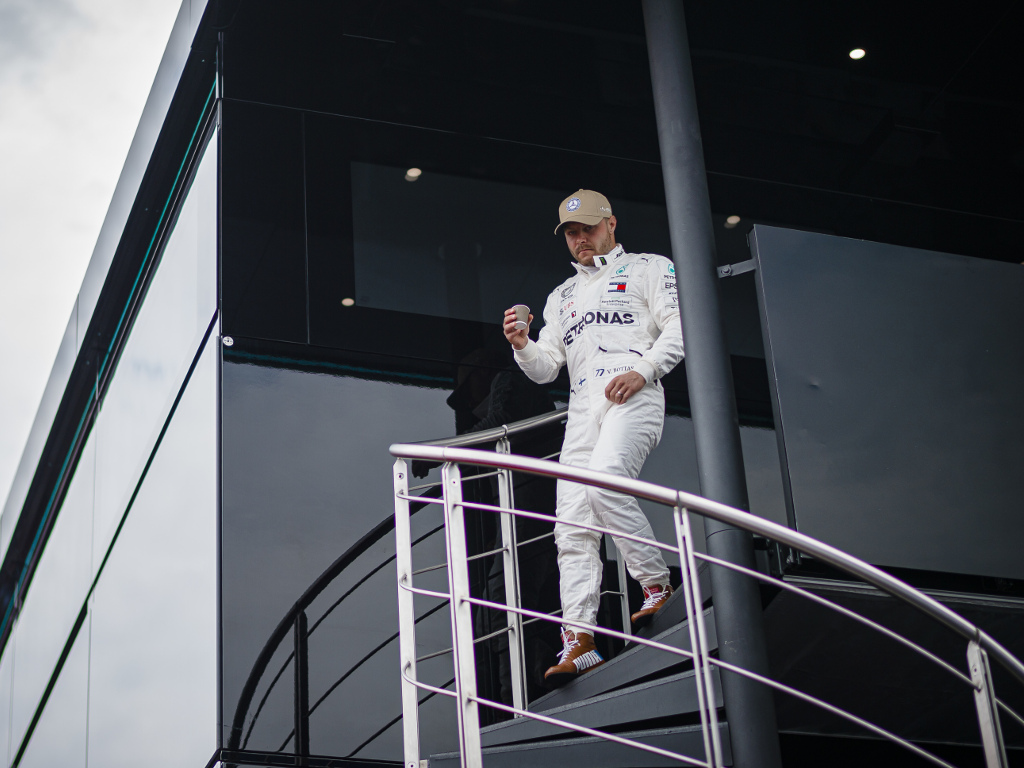 Valtteri Bottas has been handed a reprieve by Mercedes, signed as Lewis Hamilton team-mate for the 2020 F1 season.

The Finn joined Mercedes in 2017 and will spend a fourth season with the team in 2020.

But while Bottas is once again set to be second best to Hamilton in 2019, the 30-year-old says his goal is to win the F1 World title with Mercedes.

Bottas said: “I am very happy and proud to be part of the team for a fourth season and wish to thank every team member and the board of Mercedes for their trust and belief in me.

“My performances have been getting better and better each year, and this is a great way to kick start the second half of 2019.

“My overall target is to become Formula One world champion. I believe that on paper, and from my experience with the team, Mercedes is the best option for me to achieve that goal in 2020.

“We have nine races to go this season and I am determined to keep improving at every one of them. Now, all my thoughts are on Spa and delivering a strong performance with the team this weekend.”

Claiming five wins during his three-year tenure with the Brackley squad, there was speculation earlier this season that Bottas would not be retained for next year.

Although he made a flying start to this campaign, he has failed to match team-mate Hamilton of late, falling 62 points off the pace in the race for the World title.

Mercedes, though, have opted to stick with the tried and tested as Bottas works well with Hamilton.