Home News Bottas is ‘hungrier for wins’ than Hamilton 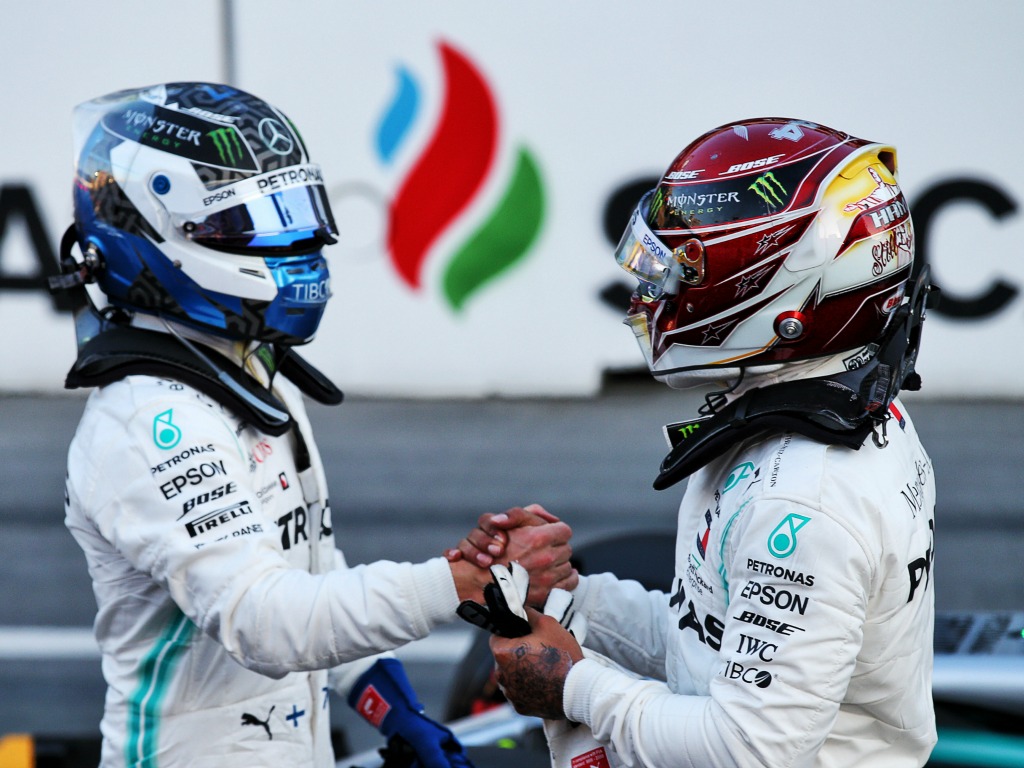 Valtteri Bottas believes he still has one clear edge over team-mate Lewis Hamilton in his pursuit for World Championship silverware.

After 10 races of the 2019 season, 39 points separate Bottas from World Championship leader Hamilton and heads to Germany still looking for his first victory since round four in Hungary.

But, as the season continues to develop, Bottas feels his hunger for victories is greater than Hamilton’s desire to be on the top step of the podium, something he has already done seven times this campaign.

“I think I’m hungrier for the wins,” Bottas said in an interview with ESPN. “I think that’s a big strength.

“I still haven’t achieved anything compared to my personal goals in F1, so I am definitely working harder than ever before.”

Bottas also revealed that he has been very honest with himself when reflecting on his performances.

“You can always improve and there are always excuses of all kinds in this sport, but accepting your weaknesses and strengths is what works for me.”

The Finn said his change in mindset came at a very early age, giving him a strong determination to take all aspects of racing seriously.

“During my childhood my family risked a lot financially,” he revealed.

“They put every single penny they could into my racing and also their free time was completely compromised.

“There were many things in my childhood I sacrificed: I started travelling quite young, compromising school in terms of learning and time with friends doing normal stuff as a kid you want to do.

“But obviously I wouldn’t change a day.

“When I was 12 there was a big shift in mindset and I realised that if I want to get something out of it then I need to work hard and focus all my energy just for this sport and that’s when I started training and taking things more seriously.

“I became a lot more self-critical and analysed the driving more and more, and that was when I was 12.”