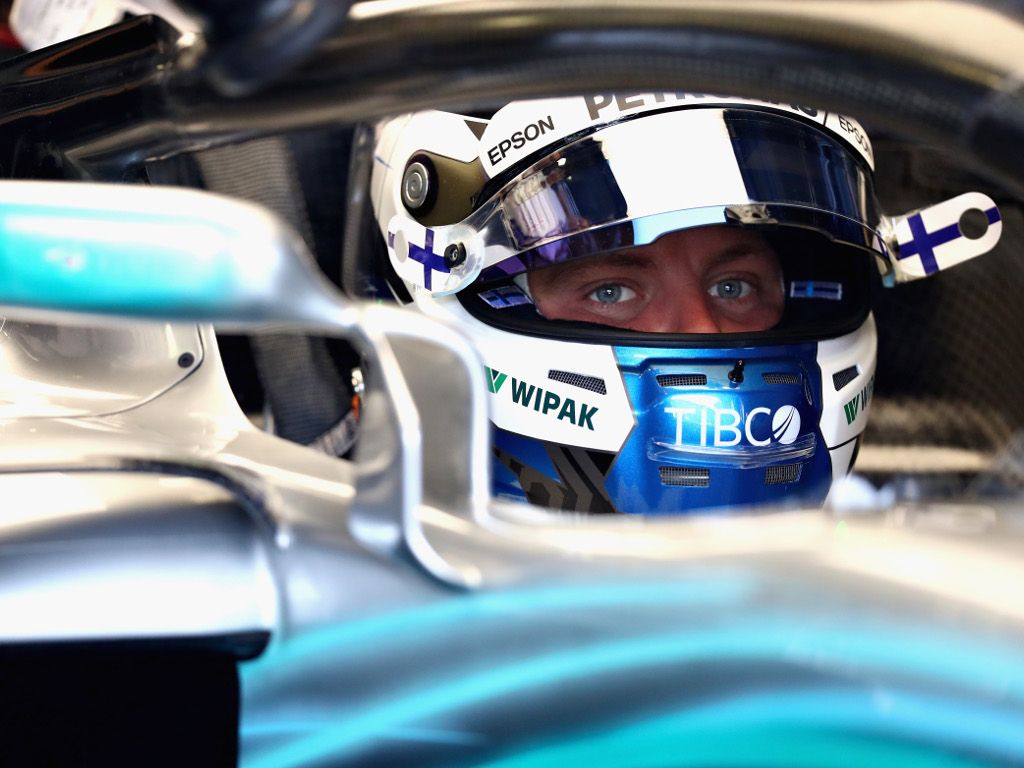 Acknowledging that next season could be his last with Mercedes unless he ups his pace, Valtteri Bottas plans to “drive like I stole it.”

Although the Finn walked away from this year’s championship without a single race win on the board, Mercedes have re-signed him for 2019.

It was billed as a multi-year deal but in truth it is a contract for 2019 with an option for a further season.

There are, however, already rumours that Esteban Ocon is being lined up to replace Bottas in 2020.

As such the Finn says he will have to race as if grand prix is his “last race.”

He told Autosport: “This sport is funny, you never know what happens in the future.

“But I think the right mentality for me to approach next year is like I have nothing to lose.

“I just want to go for it and drive like I stole it, like it’s my last race, last day ever. That’s a good plan.”

The 29-year-old defended his win-less run in 2018, twice robbed of race wins.

In Azerbaijan, a late puncture cost him the victory while he also lost the Russian GP win when Mercedes told him to give the position to Lewis Hamilton.

He added: “What we’ve analysed as a team and what we spoke about with the guys, is qualifying pace and race pace, compared to my team-mate, has been better this year on average, which is positive, but the results haven’t.

“We need to analyse why the results weren’t there. Obviously sometimes it was unlucky, sometimes were different reasons.