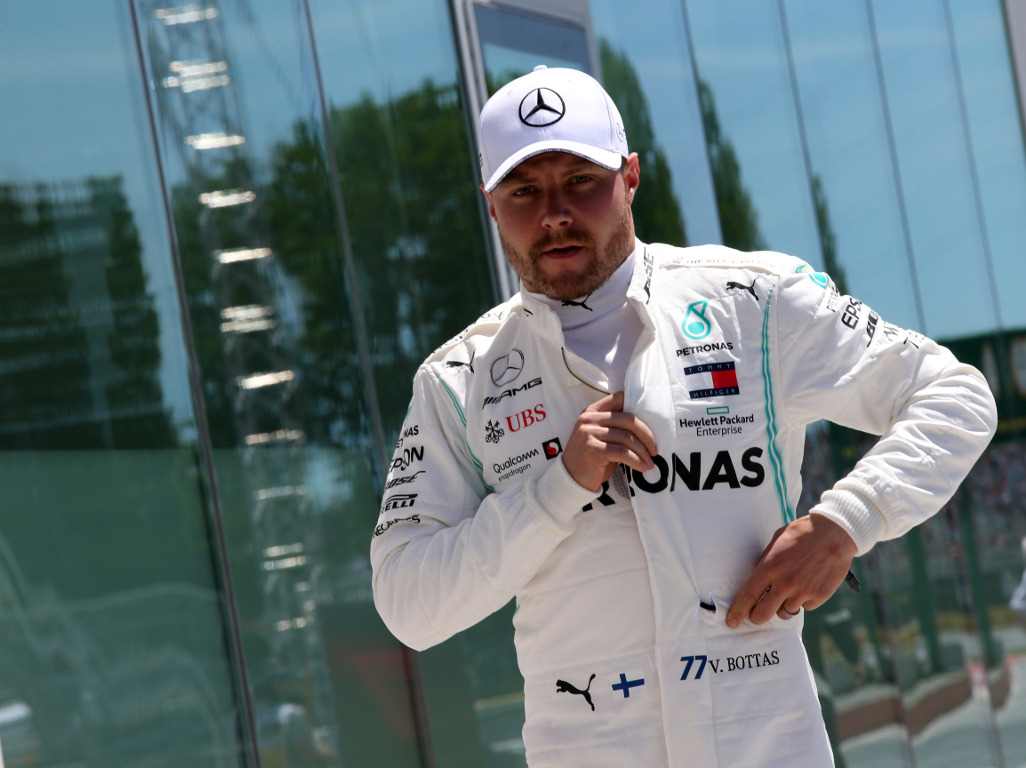 Valtteri Bottas is hoping for more dominant performances after cruising to victory at the Japanese Grand Prix.

The Finn took the lead in the first corner and quickly opened up a gap to Sebastian Vettel and Mercedes team-mate Lewis Hamilton, which he would maintain for the rest of the race.

“It feels good, I’m very happy, definitely. Just really a perfect day, with a perfect start,” Bottas was quoted by the F1 website.

“We knew coming into the race that we would have a good race pace like we saw every Sunday before, even though Ferrari has beaten us in the qualifying, so I’m glad we managed to get in the lead because it’s so different when you’re in the lead.

“You can really control the pace and manage the tyres and everything. I enjoyed it today, I’ve been missing that. So more of this.”

Mercedes quickly elected to put Bottas on a two-stop strategy while leaving Hamilton out to attempt a one-stop, and the Finn admitted that he was concerned his team-mate would make it to the end without stopping again.

“Yeah, we knew that one or two stops were possible and there’s not a massive difference between two of them… and everything went smooth, I could really control it… and push when I wanted.

“I wasn’t quite sure if Lewis was going to stop or not but he was on the medium tyre and there was no way he was going to get to the end on that tyre. It’s just that I had some concerns about that.”

The result meant that Mercedes clinched their sixth consecutive Constructors’ Championship and are guaranteed to become the first team ever to win six straight Championship doubles, and Bottas says he’s proud to be a part of it.

“Really proud, obviously, to be part of a team, a sixth title in a row is so impressive, so very proud of every single team member – here at the race and also at the factory. Well done guys, and girls.”