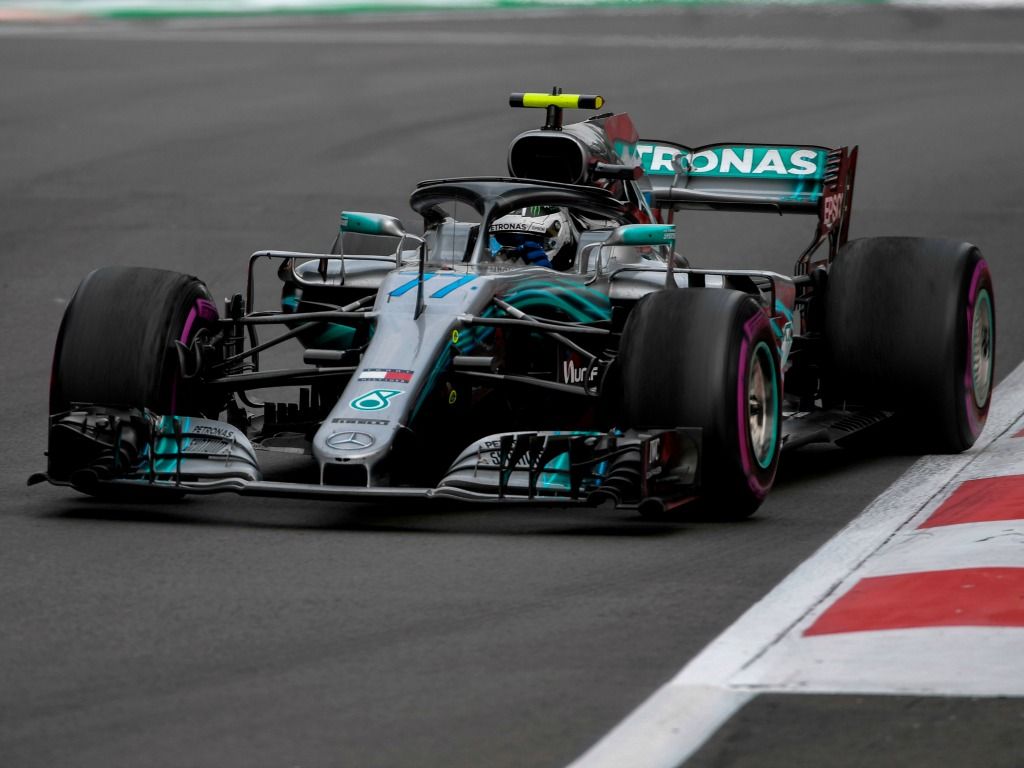 Valtteri Bottas has admitted that Mercedes will need to investigate the tyre issues they had during the Mexican Grand Prix.

The Finn was the only man in the field who stopped three times at the Autodromo Hermanos Rodriguez on Sunday afternoon.

The Mercedes man, who is still without a victory in 2018, was eventually lapped by the race winner Max Verstappen.

“I’m really happy for Lewis, but we cannot be satisfied with today’s race, it was very difficult,” Bottas said after the race.

“The start of the race was actually pretty good, but then we started to struggle with the tyres.

“The tyre life on this track was really poor; I ended up doing three stops, which is two stops more than we predicted.”

As he eluded to, Mercedes had planned for Bottas to only have one pit stop in the grand prix.

However, despite starting on the ultrasoft tyres, the Finn was unable to stop the tyre degrading as heavily as it did, leading to three trips through the pit lane.

“I tried to manage the tyres, I made sure not to slide, but they still just fell apart,” he admitted.

“I don’t know yet why we struggled so much and on all three different compounds, so we will have to look into that and find out why we ran into these problems.”

Bottas explained that the team will investigate the situation, but again congratulated his team-mate, Lewis Hamilton, for winning a fifth world title.

“I think most teams struggled a bit, but maybe not as much as we did, so we will have to investigate,” the Finn added.

“Again, congrats to Lewis – now we need to make sure to keep pushing and claim the Constructors’ Championship as well!”