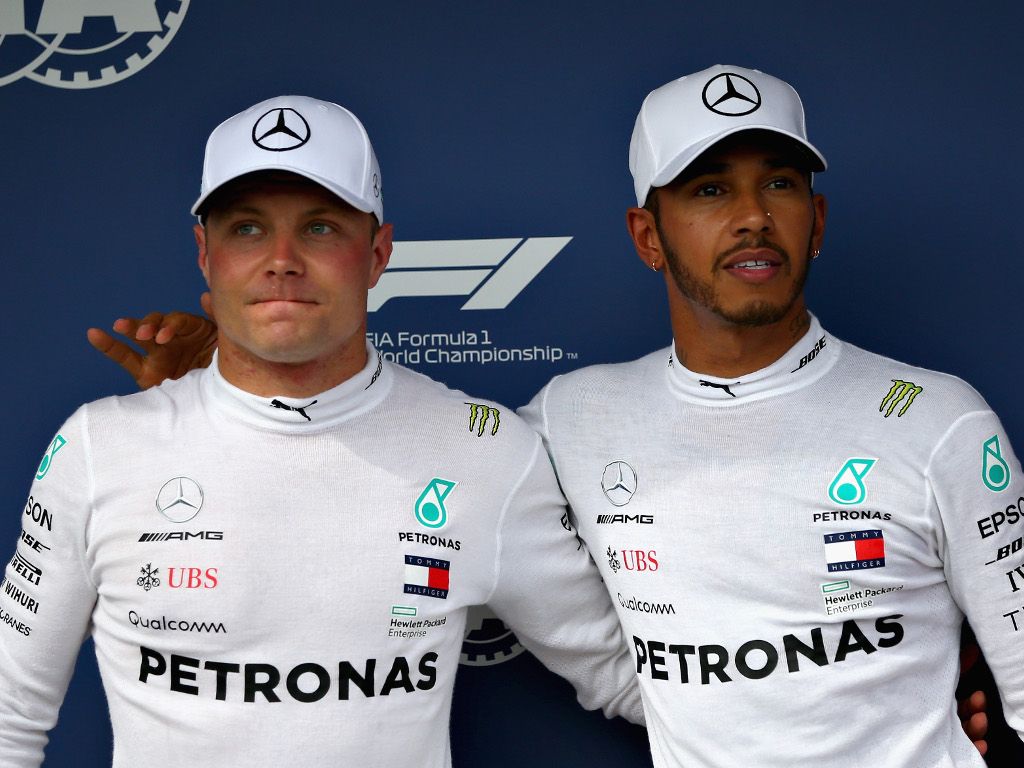 Valtteri Bottas says he is willing to help team-mate Lewis Hamilton win this year’s World title but hopes Mercedes won’t be “too harsh” and take away a certain race win.

Although Bottas is fourth in this year’s championship standings, the Finn trails his team-mate by 87 points.

And with Ferrari putting pressure on Hamilton, Mercedes motorsport boss Toto Wolff recently conceded team orders may have to come into play.

Bottas says he’s okay with that.

“If the situation is clear that’s the best thing for the team to try to win both titles then I understand,” he told Autosport.

“Nobody wants to go to that position and be in that position as a driver but if the situation is so that I can’t win the title, then of course I’m willing to help.”

But while he may be ready to help his team-mate, Bottas “trusts” that Mercedes won’t rob him of a race victory.

“If I would have the pace to win the race and if by pure speed if I am about to win, I am sure that the team will look at the situation,” he said.

“I don’t think in any case I would completely lose the freedom to win a race if I am able to do so.

“It just depends on the situation, if there is a clear way of kind to avoid me stealing points or to avoid Lewis losing points.

“I do trust the team. They have a lot of respect for me and good respect for both drivers. They wouldn’t do anything too harsh.”