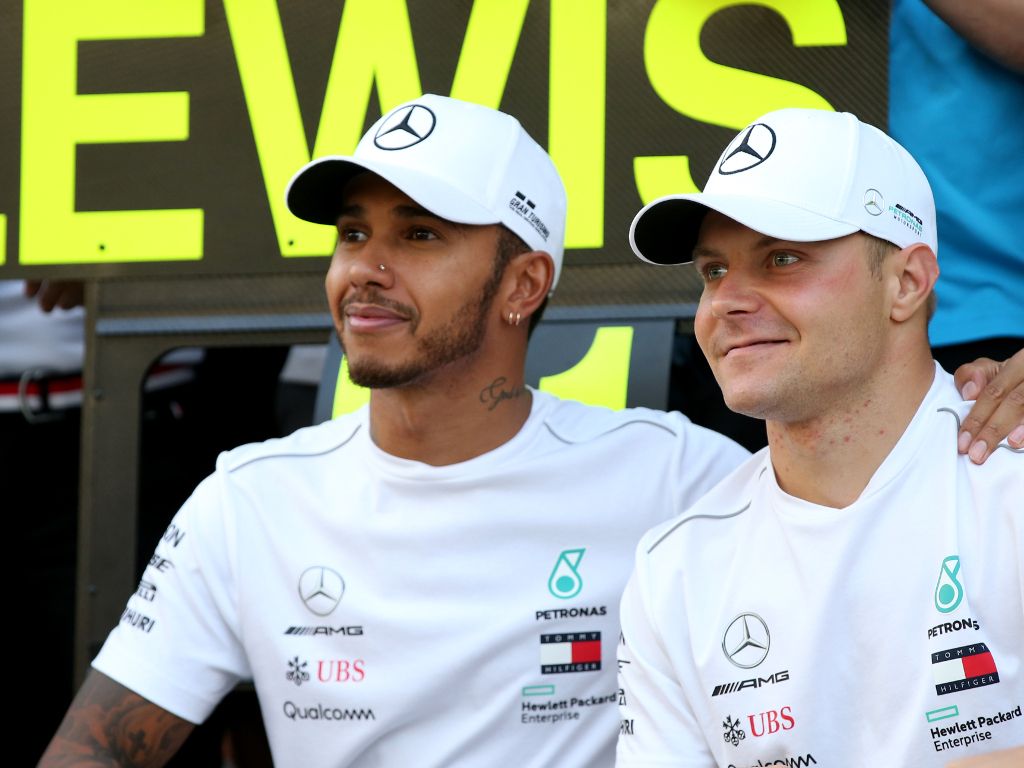 Mercedes boss Toto Wolff has conceded that Valtteri Bottas’ ‘wingman’ role at the Silver Arrows had a “negative impact” in 2018.

An unfortunate start to the 2018 campaign slowly but surely led to the Finn becoming the supporting driver to the main act Lewis Hamilton.

Bottas was told not to fight Hamilton for victory at the German Grand Prix and his bit-part role within Mercedes was well and truly highlighted when told to give up his race win in Russia to let Hamilton through.

Whilst Hamilton went on to clinch a fifth World title, Bottas became the first Mercedes driver since 2012 to go the entire season without winning a race.

Wolff sympathises with Bottas, and the psychological blows he had to take.

“I think he performed at a higher level in the first half of the season and that is reflected by the points,” said Wolff.

“He would have been leading the championship after Baku.

“The moment you take away the ability to win the championship for a driver that is so focused on becoming a world champion, if he is in a Mercedes, that has a negative impact.

“It has also impacted Valtteri even though he says ‘no, I’m fine’. This is a fighter and I’m sure that this is a big blow that you have to mentally digest.

“He has not let this negatively affect the team. But I think he needs some time off now to recharge the batteries and come back again for another championship next year.”

Read more: Why Botta’s 2018 season was better than you think