Home News Bottas wishes Hamilton had wrapped it up at COTA 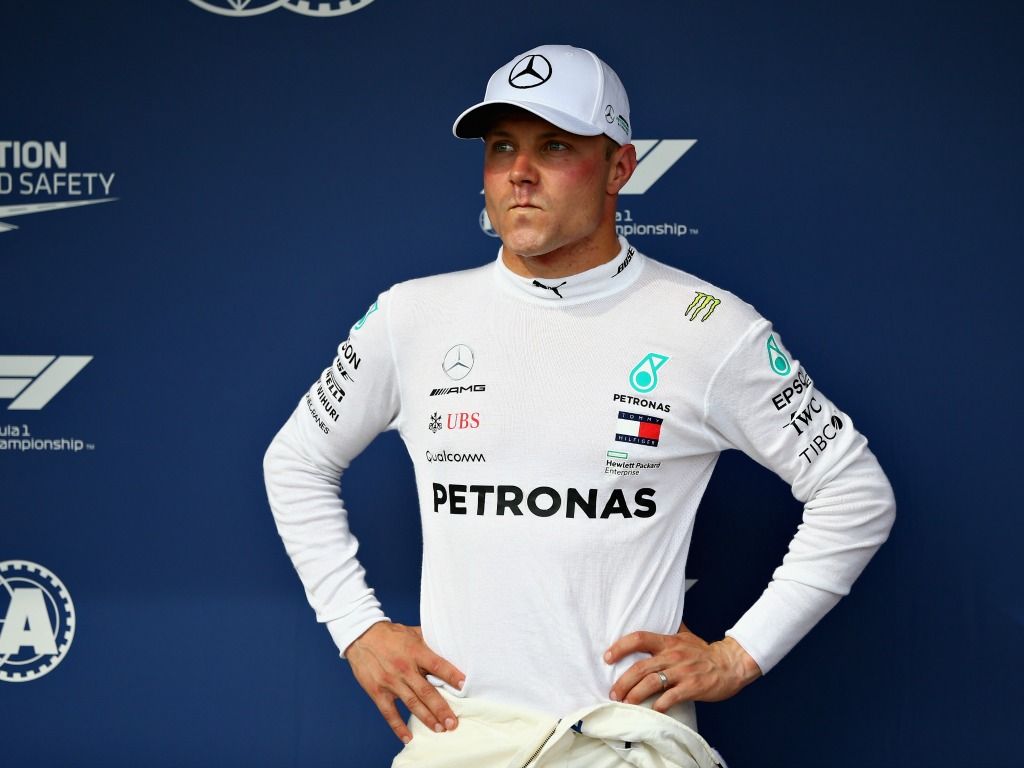 Twice told to move over for Lewis Hamilton in Austin, Valtteri Bottas wished his team-mate had wrapped up the World title on Sunday afternoon.

Mercedes used team orders at the United States Grand Prix as Hamilton tried to make the most of his two-stop strategy.

Bottas, who was one-stopping, was told not once but twice to give way to Hamilton, however, even that wasn’t enough to ensure the Brit walked away with the World title.

With Hamilton third on the day to Sebastian Vettel’s P4, the title race will go to Mexico were the Mercedes driver only needs a P7 to secure this year’s crown.

Asked if he was ‘frustrated’ to think that more team orders will now come in Mexico, Bottas told Crash.net: “I would have been happy for him [Hamilton] to win it here.

“Obviously I was trying everything I could I lost myself two or three seconds every time I had to let him by, so for sure that compromised me a little bit.

“But maybe he’ll win in the next one.”

It was not the first time this season that Mercedes used team orders in Hamilton’s favour, the most controversial coming in Russia where Bottas had to give up the win for his team-mate to score seven additional points.

As for his own race at the Circuit of the Americas, the Finn brought his W09 home in fifth place after losing a position to Vettel on the penultimate lap.

“I think it was about five laps too many for my tyres,” he said.

“I told the team, maybe three laps from the end, that the tyres were suddenly starting to go and I was struggling in all the corners for traction.

“I tried to defend [from Vettel] but he had just better life in the tyres and pulled more than five seconds in just one and a half laps, so it was pretty tough in the end.”