Home News Bottas would be open to Ferrari switch 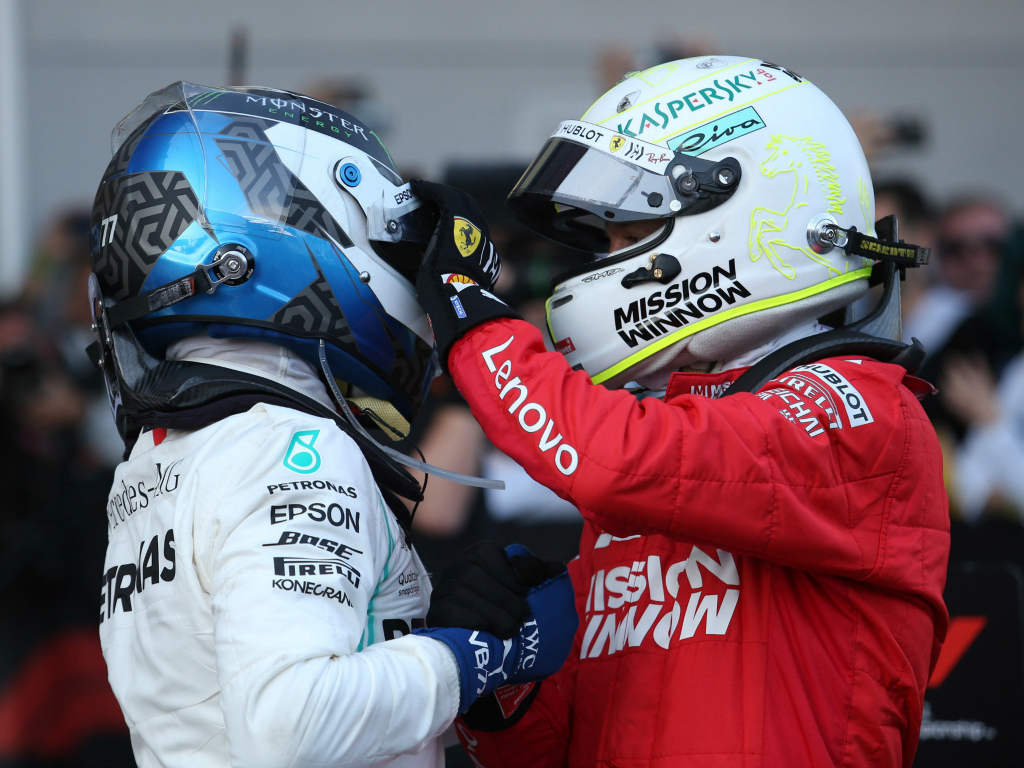 Valtteri Bottas has said he would be open to switching to Ferrari, the current second-placed team, if his Mercedes journey comes to an end.

Bottas finds himself in a very familiar scenario as the Silver Arrows decide whether to extend the Finn’s contract for another 12 months, a deal that would see him remain as Lewis Hamilton’s team-mate until at least the end of the 2020 season.

Reserve and development driver Esteban Ocon is currently waiting in the wings but he has been linked with a move elsewhere with Renault and Haas the leading candidates if the latest rumours are to be believed.

Red Bull’s Max Verstappen has also been linked with a move to Mercedes, but the chances of that happening for the 2020 campaign are very unrealistic.

But, if Bottas’ time with Mercedes does indeed end when the 2019 season comes to a close, he wants to remain part of one of the leading teams rather than slide way down the grid again.

“I think I’ve shown the team that I deserve to stay at Mercedes, but we’ll have to wait a few more races,” Bottas said.

“Nothing has been signed yet but I am trying to make progress so that everything goes well.

“Of course, if it hadn’t been for Lewis maybe I would have won more races but to be honest I wouldn’t change anything because the situation helps me progress.

“If I have to leave the Mercedes, I would like to be in the team that is in second place. At the moment that team is Ferrari.”