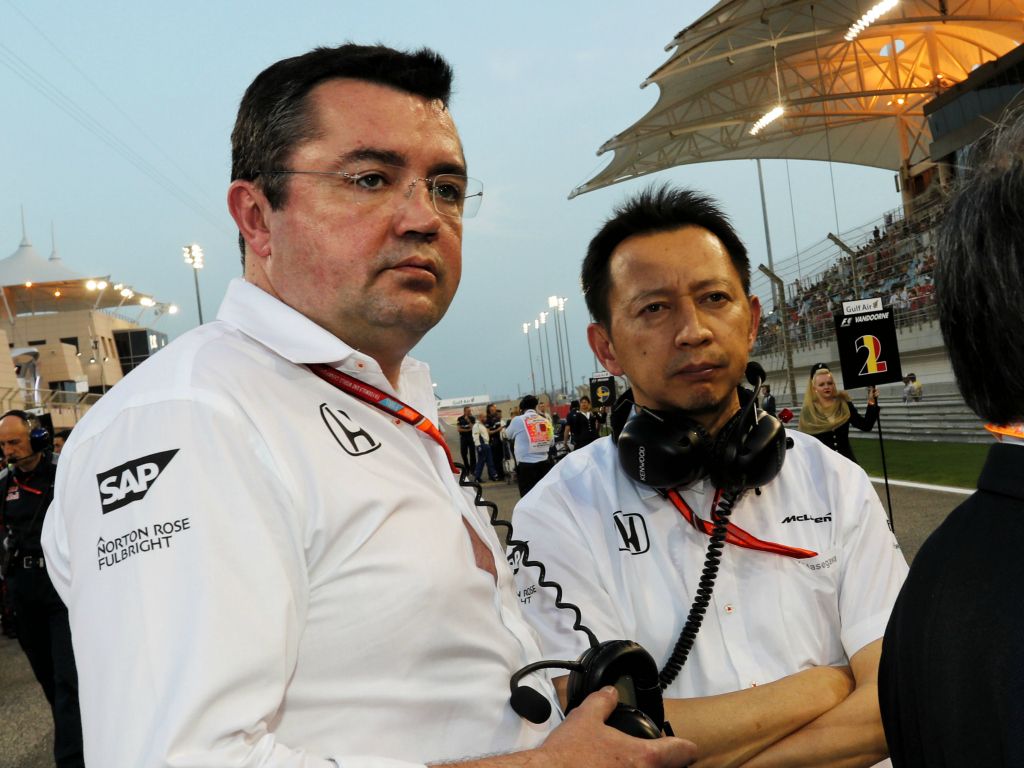 Former McLaren racing director, Eric Boullier, said he had a bad feeling about their deal with Honda from the very first meeting.

Boullier, who stepped down from his duties at McLaren in the summer of 2018, has been reflecting on his time with the team and, most notably, their ill-fated spell with Honda power.

The partnership proved to be nothing short of disaster over the course of the three seasons spent together, and Boullier has admitted that he saw it all coming.

“Already in the first meeting I realised how unprepared they were for the enormous challenge they faced,” Boullier told France’s Auto Hebdo.

“I told Ron Dennis immediately that we would need at least three or four years of development to get to the top, but the contracts were already signed and Dennis was sure he could relive past successes.

“The current engines are very sophisticated, and only Mercedes was ready to outperform the competition based on years of development.

“The union between McLaren and Honda could not have come at a more complicated time in terms of the technical-historical moment.”

McLaren replaced Honda for Renault power ahead of the 2018 season, but that initially did very little to improve the team’s fortunes.

“We realised in April [last season] that we had completely missed the mark with the car,” he added.

“We found serious problems in the correlation of data and no solution until it was too late.

“In some respects we were less competitive than in 2017, which was difficult to cope with.”

Both McLaren cars were out of the points in the season opener this year, with Carlos Sainz amongst the first retirements with an MGU-K problem.