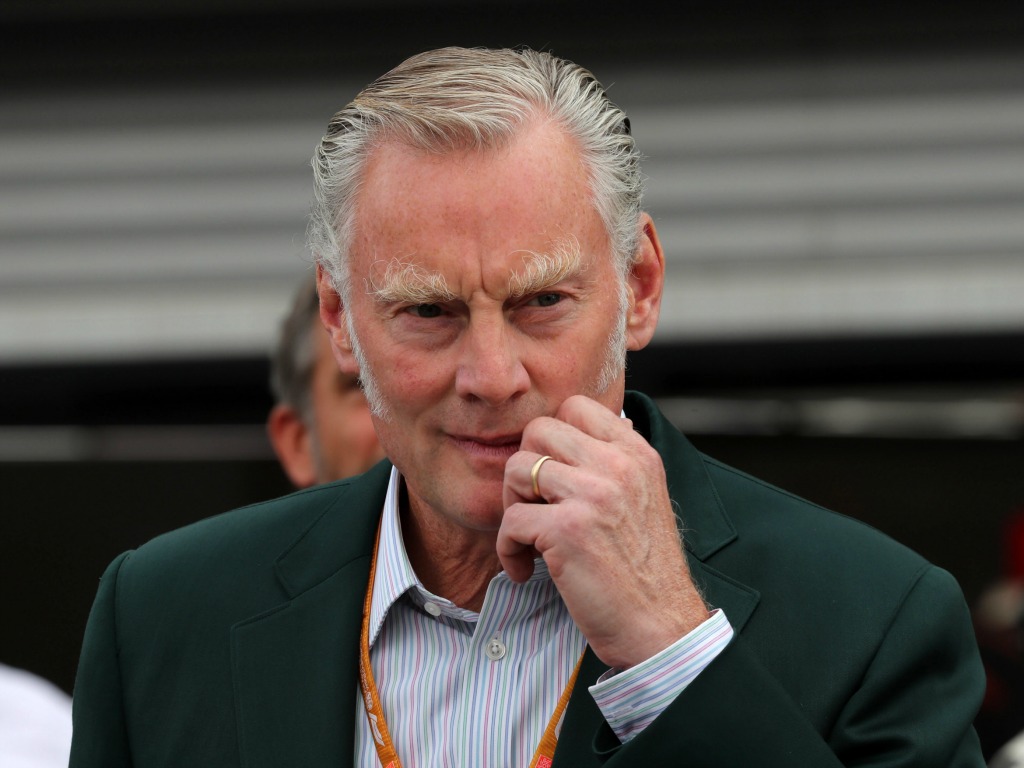 Formula 1 owners, Liberty Media, are set for an end-of-season reshuffle with commercial boss, Sean Bratches, set to leave his role.

According to a report by RACER, Bratches has made stakeholders aware of his decision to step down at the end of the 2019 campaign.

Bratches, alongside CEO and chairman Chase Carey and managing director of motorsports Ross Brawn, were the three leading figures of Liberty Media when they completed their takeover from Bernie Ecclestone back in 2017.

But, with Bratches deciding to step aside, it leaves Formula 1 on the look-out for a new commercial boss.

RACER believe that no direct replacement is currently lined up to replace Bratches and the structure of the company is still under review.

But Carey and Brawn are both set to continue on in their respective roles as they work on delivering a complete regulation overhaul in time for the 2021 season.

During his time as managing director of commercial operations, Bratches oversaw an increase in fan events on Formula 1 races weekend to increase interaction and engagement, whilst Formula 1 coverage in the USA also changed from NBC Sports to ESPN, where Bratches used to be a former executive.