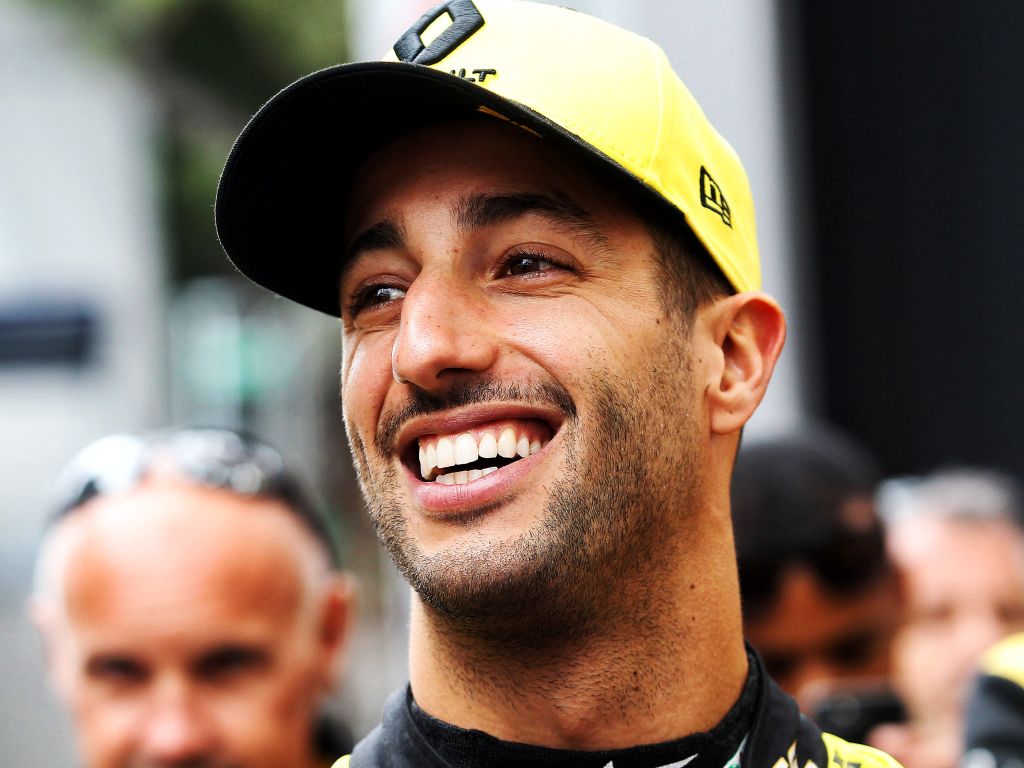 Renault made some “brave” changes for qualifying said Daniel Ricciardo who will start the Monaco Grand Prix from P6.

Ricciardo, who dominated the Monaco race weekend last year, originally qualified P7, but a penalty for Red Bull’s Pierre Gasly meant he was promoted to the third row of the grid where he will line up alongside Kevin Magnussen.

It had been a mixed race weekend for the Aussie throughout practice, but after getting the R.S.19 in the zone for qualifying, Ricciardo praised his team for some “brave” changes as they rode a steady wave of momentum.

“On Thursday night, if you would’ve made a deal with me that I would be seventh in qualifying, then I would’ve accepted it,” he told reporters in Monte Carlo.

“I always knew we could be better, but nothing was ever guaranteed. At that time we were about eight tenths off our rivals, and to get into Q3 we needed to find about half-a-second from where we were on Thursday at least.

“We made a bit of a step this morning, but it still wasn’t enough. I think we had to do something else [setup-related] in qualifying as well, otherwise being conservative wasn’t really going to assist us anywhere.”

And do something else is what they did, though “The Honeybadger” remained tight-lipped over any technical details.

“We made a few brave changes for qualifying. I think it worked, but also we just took a good rhythm from Q1 and just took it and built on that,” he explained.

“We went in a direction that was more as far as I’ve gone [previously], now we’ve gone the step further with some mechanical stuff that I haven’t really run with for a while, but it all made sense on paper that we needed to do it.

“I guess I got to the level I needed to at the right moment and that’s all that counts.”