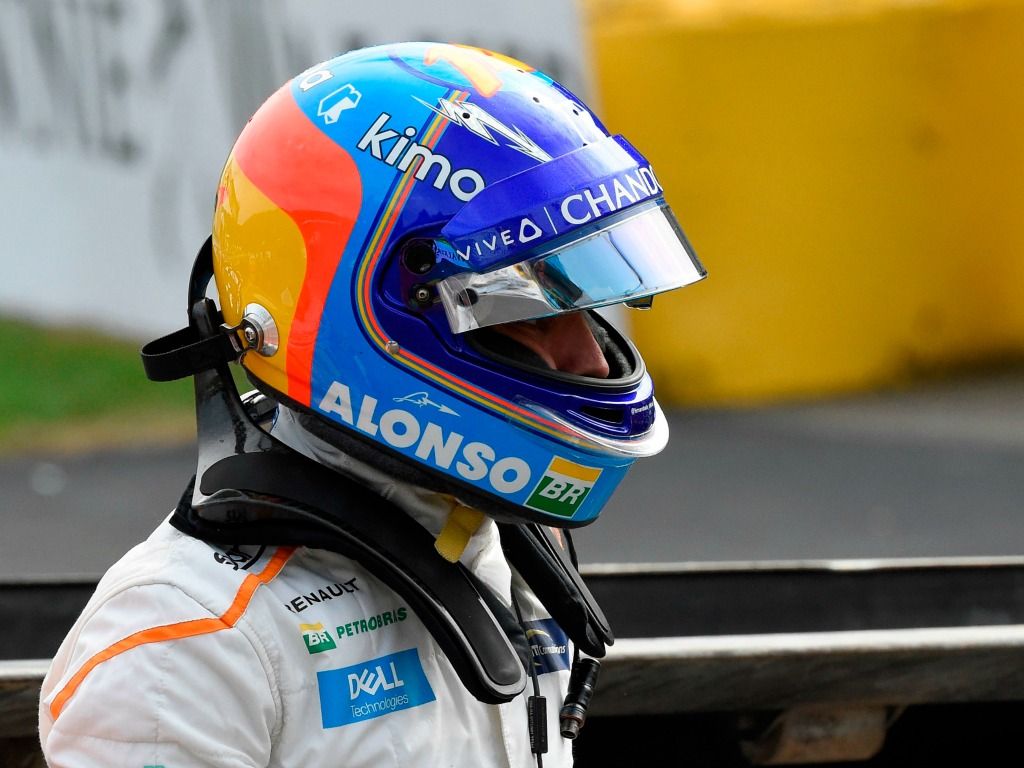 Sporting boss Ross Brawn believes that Fernando Alonso did not win “as much as his talent deserved” in his long F1 career.

The Spaniard won the World Championship with Renault in 2005 and 2006, but failed to clinch a third title in the years since.

He then made a return to McLaren, where he failed to pick up a single podium finish in his four years with the team.

Brawn believes he should have won more, but admits that the Spaniard always took responsibility for his decisions.

“I don’t think Fernando won as much as his talent deserved, partly because he’s never seemed to be in the right team at the right time, but he always stood his ground and took on his responsibilities,” Brawn said.

“He will be missed, particularly by his fellow competitors, as all drivers – especially the top ones – know how important it is to go up against a worthy opponent.”

Brawn believes that it was because of this respect and competitiveness, that fellow Champions Lewis Hamilton and Sebastian Vettel put on such a show with him after the Abu Dhabi GP, expected to be his last.

“I think this was the thought that resulted in Lewis Hamilton and Sebastian Vettel forming a sort of guard of honour for the Spanish champion as they drove down the pit straight after the race and then put on a really spectacular show,” the former Ferrari, Mercedes and Brawn team boss added.

“In the past there were often arguments between Fernando and the other two, but in Abu Dhabi, respect was the prevailing emotion.

“Spinning around in clouds of smoke after the race were drivers who had 13 world titles between them, a notable achievement in the history of this sport and it was a moment that those who witnessed it will remember for a long time.”