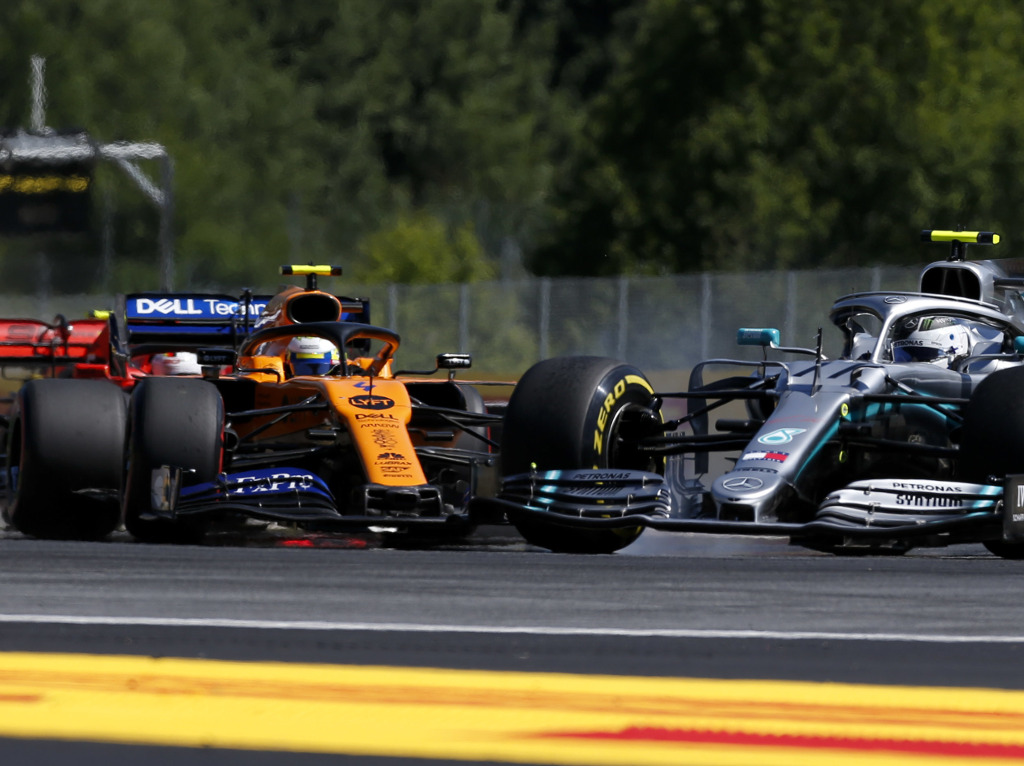 Mercedes had it rough at the Red Bull Ring, but Formula 1 managing director Ross Brawn thinks it was far from a “crisis weekend”.

A run of ten-consecutive wins in Formula 1 stretching from the 2018 Brazilian Grand Prix ended for the Silver Arrows in Austria.

Max Verstappen pulled off a magnificent drive through the top order to claim victory for the second year in a row at Red Bull’s circuit, while Valtteri Bottas had to settle for P3 with Lewis Hamilton down in P5.

The scorching temperatures in Spielberg caused all sorts of overheating issues for the German team, but Brawn expects his former team to fight back with a vengeance, though Austria was no “crisis weekend” for them anyway.

“The dream of a clean sweep through the season, which ultimately was probably a bridge too far, is now over, but you’d hardly mark Austria down as a crisis weekend,” he said in his Austrian GP debrief.

“Maybe it will give the team even greater motivation, although such a voracious squad hardly needs any more drive as they head towards what can be seen as their two home races.”

Mercedes suffered a double-retirement in Austria last year, and Brawn was keen to point out that result, but knows the Silver Arrows would have wanted better.

“Never a prophet in one’s own land, so the saying goes and, over the past two years in Austria that could be applied to Toto Wolff,” Brawn explained.

“Mercedes had both its cars retire last year at this track, their worst result of 2018 year, and this time, Toto’s home race marked the end of a run of ten straight wins dating back to Brazil last year.

“This weekend was not quite as disastrous as last year’s, as Valtteri Bottas at least made it to the podium, in third place but a long way behind the two men ahead of him.”