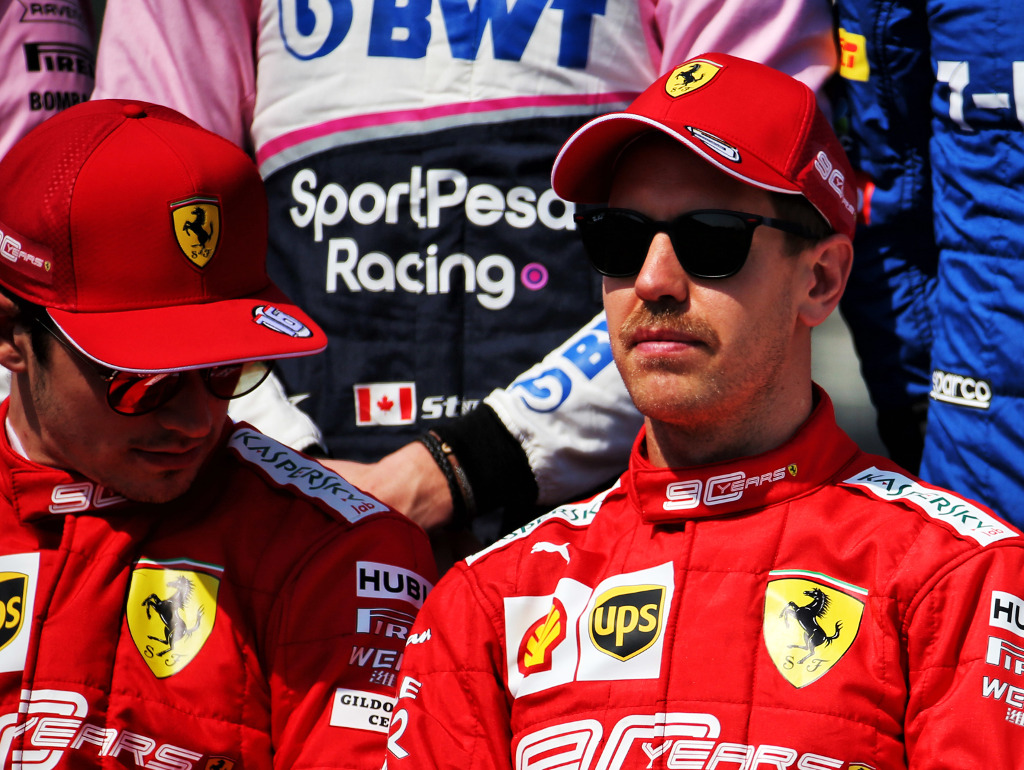 Ross Brawn feels Ferrari team boss Mattia Binotto is on top of his driver “situation” in what is proving to be a “tricky year” for Sebastian Vettel.

Ahead of this year’s championship, Binotto made it clear that Vettel would be Ferrari’s “priority” driver while Leclerc contested what is only his second season in Formula 1.

This has led to team orders in Vettel’s favour, not once but thrice in three races.

And while many fans – including Martin Brundle – aren’t overly impressed with Ferrari’s handling of Leclerc, who looks to be Vettel’s equal in pace, Brawn feels the Ferrari boss is doing a good job.

“Team Principal Mattia Binotto finds himself having to manage what is definitely a new situation for Ferrari, in the shape of two drivers fighting at a very high level,” Brawn said in his post-race debrief.

“For now, Mattia is managing the situation well, dealing on the one hand with the talented young Leclerc, while managing the valuable resource that is Vettel, who as a four-time world champion has shown himself capable of dealing with pressure in the past.

“This is definitely a tricky year for Sebastian and the podium in Shanghai will have been a confidence boost, while Charles has shown great maturity in accepting team decisions that are not easy to digest.”

However, Brawn feels if Ferrari want to take the fight to Mercedes this season, they are going to need perfection in everything including “teamwork”.

“The first three races have confirmed that if Ferrari wants to challenge Mercedes everything has to be perfect at all levels: performance, reliability and teamwork.

“That’s what Binotto and his guys have to do and, knowing Mattia, I am sure he is aware of that and will devote all his energies to ensuring it happens.”

Three races into this season, Ferrari have just two podiums while Mercedes have a hat-trick of 1-2 results.

As such the Brackley squad is leading the Constructor’s Championship with 130 points. Ferrari have just 73.