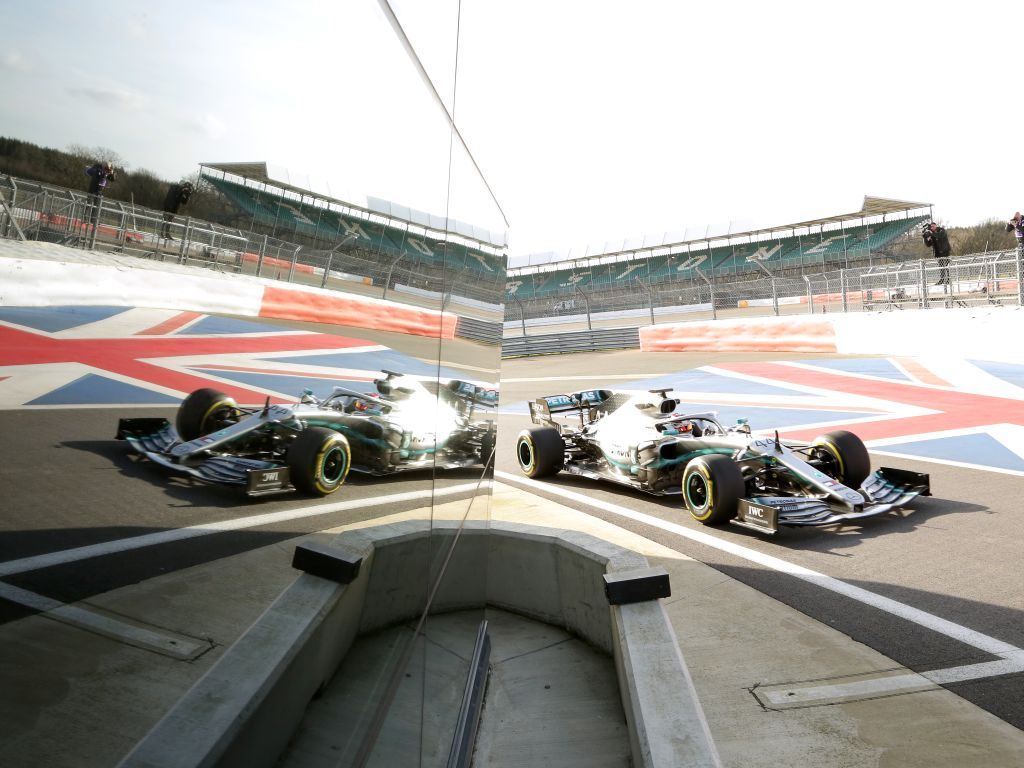 Ross Brawn has described negotiations as “frustrating” with Formula 1 yet to reach a new deal for the British Grand Prix.

Silverstone’s current contract to host the event expires at the end of the season, and talks between both parties over a renewal continue to cool.

Speaking to the BBC, Formula 1 managing director Brawn said: “We want to find a solution with Silverstone.

“But we are differing in our views of what’s reasonable.

“We’re not far apart. It’s frustrating that we can’t find a solution.”

The signs became ominous for Silverstone back in January when the circuit’s managing director Stuart Pringle organised a statement from Formula 1 race organisers criticising the sport’s current management.

Despite the setbacks, Brawn is determined to have a British Grand Prix of some kind on the calendar going forward.

“I don’t think it will be the final British Grand Prix. Whether that’s at Silverstone or not is another matter.

“Racing in the UK is important to us and obviously Silverstone has been the home of the British Grand Prix for the last few years.

“We are determined to make sure we keep a British Grand Prix, and hopefully at Silverstone, but there’s no certainty.”

Liberty Media are thought to be keen on a London Grand Prix, and are allegedly considering a street track in the Docklands area, close to where a race in the Formula E series will be held next year.

However, Brawn isn’t too comfortable with holding a race in the heart of the capital.

“London would be a different race than the British GP. It is a city race. There is a place for both,” he explained.

“I don’t think it’s feasible to have a London race in the middle of London, unfortunately. The chaos and impact it would have would be too severe.

“But on the periphery of London there are a number of areas that could work.

“I don’t see it as it would necessarily replace the British GP – it would be the London GP.”