Home News Brawn: F1 can’t go on like this 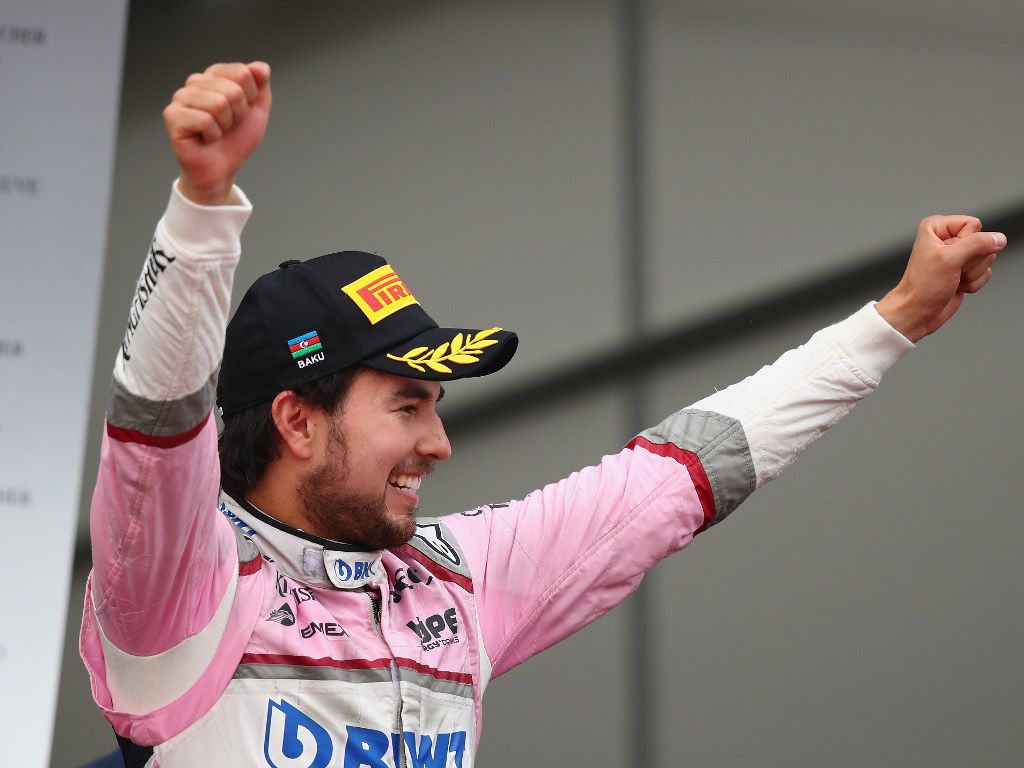 Ross Brawn says it is “unacceptable” that Formula 1’s midfield teams have managed only two podium results in the past two years.

Mercedes, Ferrari and Red Bull have dominated the F1’s rostrums in recent years with only one other team making it onto the podium in 2017 and another in 2018.

In 2017 it was Lance Stroll who bagged a third place for Williams at the Azerbaijan Grand Prix while a year later Sergio Perez achieved the same result but for Force India.

The lack of top-three showings from the midfield meant Red Bull took third place in this year’s championship by a whopping 297 points ahead of Renault.

Brawn says something has to change.

“As was the case in 2017, only once and significantly, on a very unusual street circuit like Baku, did a driver from one of those seven teams make it to the podium,” lamented F1 sporting boss Brawn.

“Two podiums from a total of 123 [two seasons] is unacceptable, especially when it comes with an ever increasing technical and financial divide.

“It’s a problem we are tackling together with the FIA and the teams, because the future of Formula 1 depends on it.

“There are various solutions on the table and we must all accept that we can’t go on like this for too much longer.”

And while Brawn acknowledges that the midfield battle was intense this season, he concedes that is not what fans tune in for.

“Their battle was certainly thrilling, however, it’s hard for the fans to truly get excited about a battle for eighth place,” he added.

“Having said that, congratulations to Renault for finishing fourth, confirming the progress it is making and to Haas, as finishing fifth in only your third year in the sport is a great achievement.”