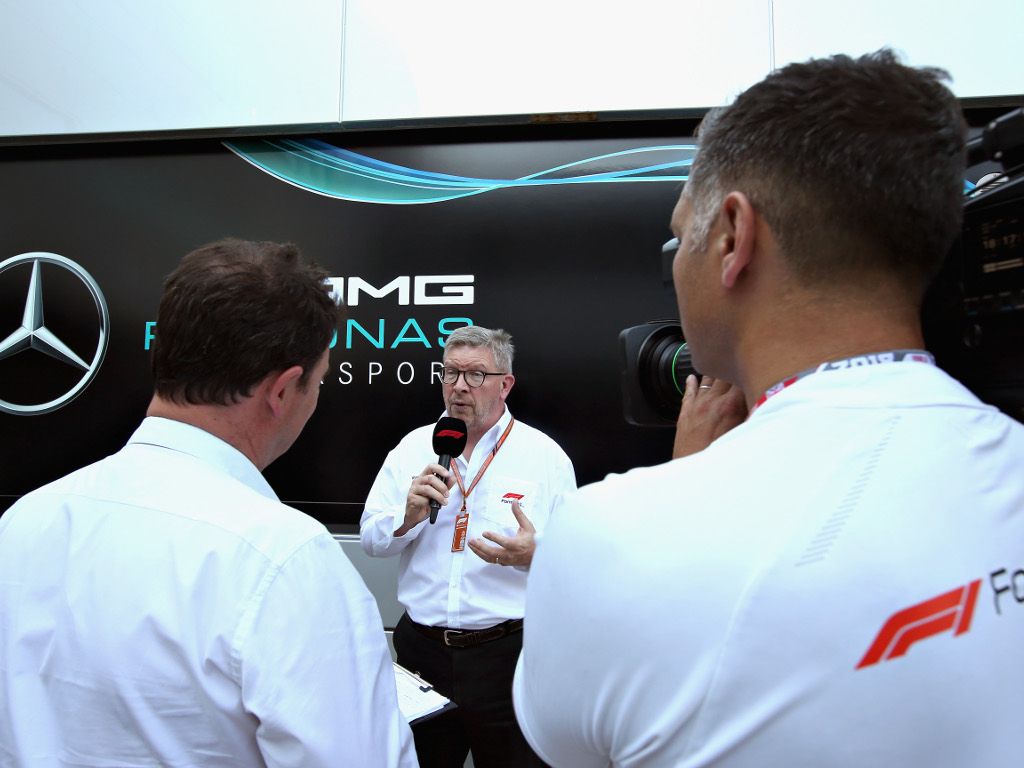 Although Ross Brawn says Sebastian Vettel’s deficit to Lewis Hamilton is “not yet insurmountable”, he feels the Ferrar spell has been broken.

Racing arguably the fastest car on the grid, Ferrari had a stellar first half to this year’s championship.

The wheels, however, seem to be coming off of late.

Mistakes from Vettel as well as the pit wall have left the German 40 points behind Hamilton with only six races remaining.

“Mercedes leave Singapore in high spirits, Ferrari must be somewhat concerned by their form at Marina Bay, and in recent weeks,” said Brawn.

“After the summer break, the Italian team was dominant, winning in Spa and getting both cars on the front row in Monza.

“However, since then, the spell has been broken.”

Ferrari’s latest defeat came at the Marina Bay circuit where the Scuderia were expected to dominate.

Instead Vettel lost out to Hamilton as well as Red Bull’s Max Verstappen.

Brawn added: “At its home race, the defeat could be put down to various incidents, but in Singapore, both Mercedes and Red Bull were better.

“Not by much, as on the streets of Marina Bay the gaps separating the top three were hardly a chasm, but by enough, as third in qualifying and in the race for Vettel seemed about the right result.

“The men in red admitted they made the most of what was available to them and they need to work out why as soon as possible.

“The gap in both championships is not yet insurmountable, but it is significant, especially against a strong rival in the habit of winning.

“Ferrari can count on a car that has always been competitive and on drivers who know how to fight for a title, but now they need to turn things around, starting in Sochi.”