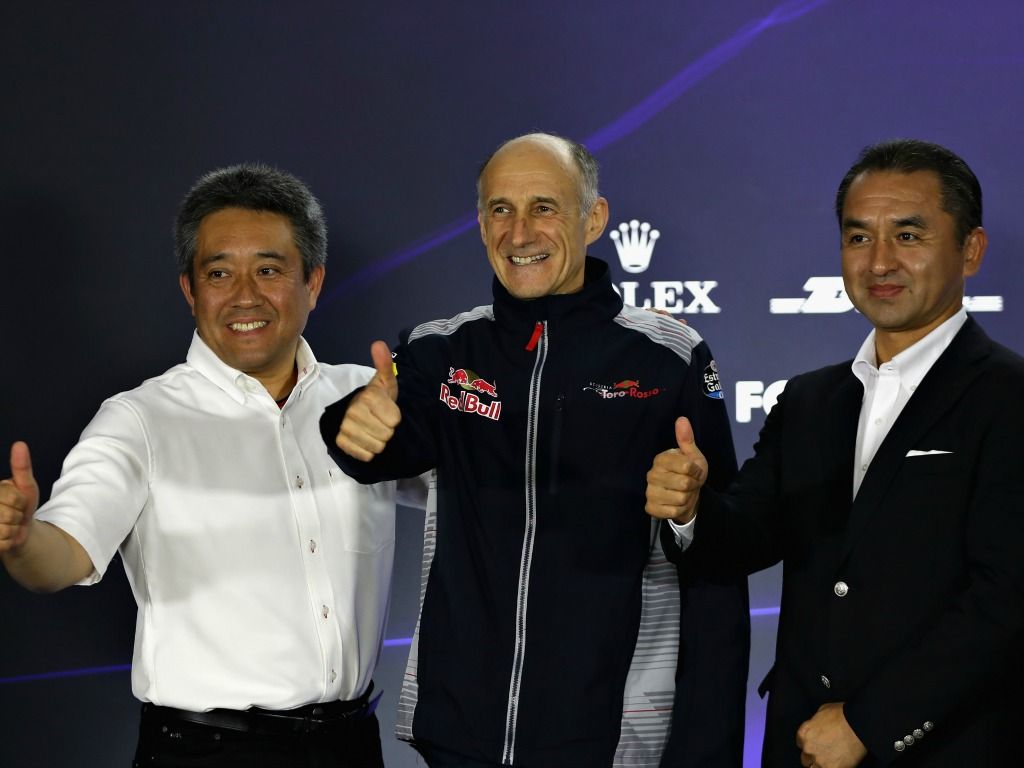 Formula 1 motorsport boss Ross Brawn is encouraged by Honda’s rate of progression as they prepare to supply Red Bull with engines from 2019.

Honda endured a horrific three-season spell with McLaren but have been able to continue their development with Toro Rosso in 2018 which has yielded a handful of eye-catching performances.

Red Bull have liked what they have seen from the Japanese manufacturer enough to ditch Renault at the end of the season and Brawn thinks Honda are finally heading in the right direction.

“Given the situation and the resources available, Toro Rosso is doing a good job, just like Honda,” Brawn said. “The Japanese have made important progress, especially in terms of performance.”

“It is important that they are on the right path as they will also be providing power units to their Red Bull sister team next year.

“The more teams that can battle it out at the top the better the show – that’s exactly what fans and we in Formula 1 also want.”

Brawn also singled out Toro Rosso’s performance in Hungary as one of the clearest signs yet that they are producing a competitive engine.

He added: “The Honda-powered team celebrated their best qualifying result of the year in Hungary.”

“In the race, Gasly drove to a brilliant sixth place. He was the only one who was not outscored by a star driver from one of the top three teams and Hartley was in eleventh also close to the points.

“The team have experienced ups-and-downs this season, on the one hand, there were the highlights like Bahrain, Monaco and Hungary, but on the other hand they were victims of a lot of bad luck.”