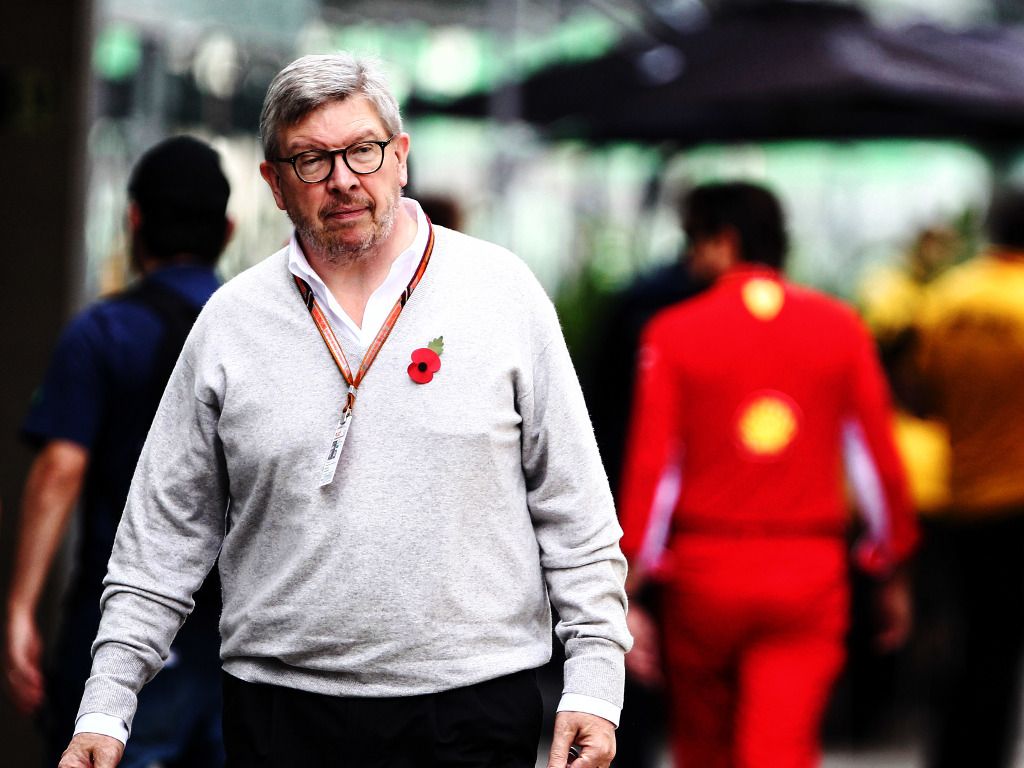 Formula 1 will not introduce reverse grids in the years to come with Ross Brawn adamant Liberty Media are “definitely not into gimmicks.”

In the build-up to the season-opening Australian Grand Prix, Formula 1 announced that this season a point will be awarded to the driver who sets the fastest lap during the grand prix.

The fastest lap point is to date the biggest change that Liberty Media have brought in that affects the results.

But while they are open to small changes, sporting boss Brawn says they won’t embrace “gimmicks” such as reverse grids.

“I think fans like change when it brings better racing and better entertainment,” he told Autosport.

“They may object to change if they see it being done for the wrong reasons. And maybe people are a bit uncomfortable when things change.

“I personally think there are some references that we have to keep – the length of the race, and the nature of the race.

“I don’t think reverse grids would be at the right level for F1. It works in other formulae, we know that from our own experience.

“But there are different requirements in F2 than F1.

“We’re definitely not into gimmicks, we’re into nurturing and developing the racing, and understanding what the fans enjoy, and seeing how we can give them more of what they enjoy with integrity.

“We don’t want it to be gimmicky. Because I think that will turn fans off.”

Brawn added that Liberty Media are learning as they go along, turning to fans to get their input into the sport.

“We’re learning more and more about our fans, and what they enjoy, and the nature of motor racing fans,” he added.

“But I think they accept change when it’s going in the right direction.

“I mean, 2021 is a big change. I think there will be some who see the cars and don’t like them, but I hope the majority will see the cars and love them. They’ll certainly love the benefits they’ll see out on the track.

“Because it’s never been done before we don’t have lessons learned yet. We haven’t done the full cycle in terms of changing things in response to the market research, and seeing were it goes. We have in smaller areas.

“And it is all about what questions you ask. If you ask a fan do you want to see closer racing and more overtaking?, the answer is a clear ‘yes.’

“And there’s a lot of very useful stuff coming out of the market research.

“We’ve got some very experienced people in the company, but it’s a new thing for F1, so we need to just proceed a little bit cautiously. But there’s a lot of good stuff.”