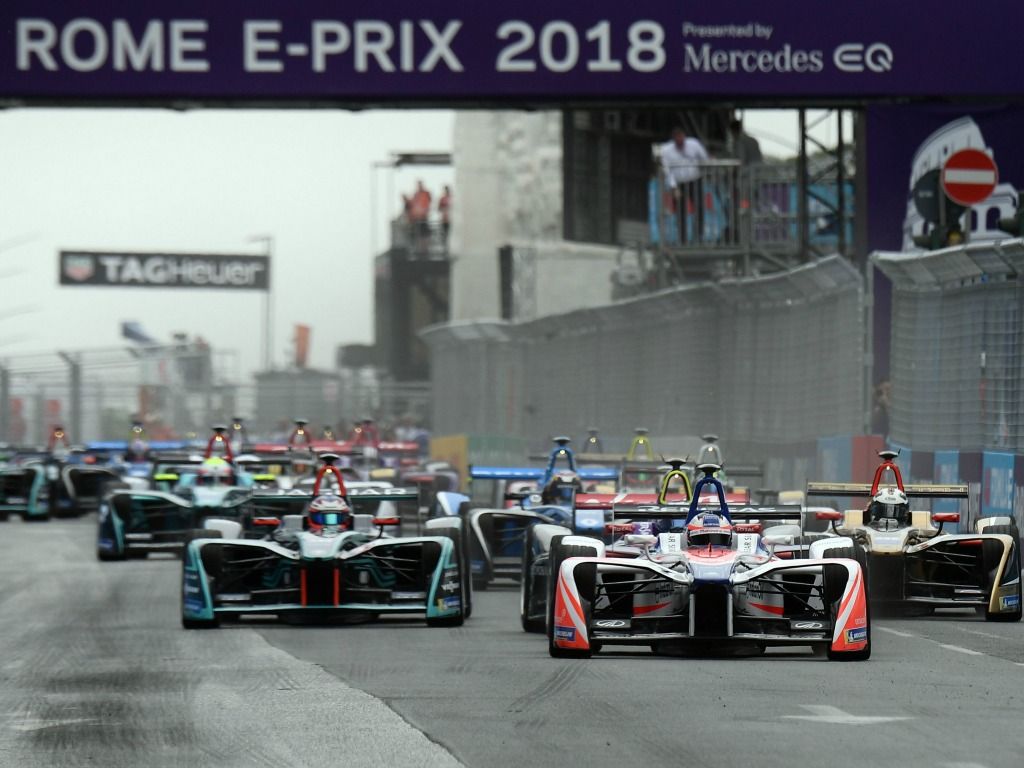 Formula 1’s director of motorsports Ross Brawn has said the sport could turn all-electric within the next decade if there was a desire to do so.

Formula 1 are keeping a little eye on Formula E and, although the all-electric series is not posing a threat to Formula 1 at this stage, Brawn has conceded that they could be paving the way for the future of motor racing.

While Brawn will not rule out Formula 1 following in Formula E’s footsteps, he said any decision made about the future of the sport will not be just for the sake of it.

“I think Formula 1 will evolve in the direction that has the right balance of sport and relevance and engagement with the fans.

“If in five years’ time or 10 years’ time or whenever there is a need, desire, wish, to have a different type of power unit in Formula 1, we’ll do it.

“I don’t see Formula 1 necessarily being locked into internal combustion engines forever. Who knows where we are in 10 years, 10 years ago I don’t think many people would [be] able to predict where the world is now and therefore I don’t know where we’re going to be in 10 years’ time. But Formula 1 will move in the right direction.

“There’s nothing to stop us having electric Formula 1 cars in future. At the moment they don’t deliver the spectacle.”

Brawn also said that Formula E still has a long way to go to be considered in the same respect as Formula 1, but praised the all-electric series for how it has progressed.

He added: “I think we have to respect what Formula E’s doing and what it’s achieving.

“[But] if you look at the magnitude of the two [F1 vs FE] they’re not really comparable in the number of fans we have, the appeal of Formula 1. Formula E is still very junior in that respect.

“With all due respect it’s a pretty junior category of road racing. it’s a great event in terms of all the stuff that’s going on around it but the race itself is pretty tame compared to a Formula 1 event.

“The cars are not particularly fast. They don’t have the personalities involved. It’s a smaller, junior formula.

“But they’re doing a fabulous job of the event, making it a street party. But Formula 1’s different. Formula 1 is the pinnacle of motorsport.