Home News Brawn: Only words of praise for Merc success 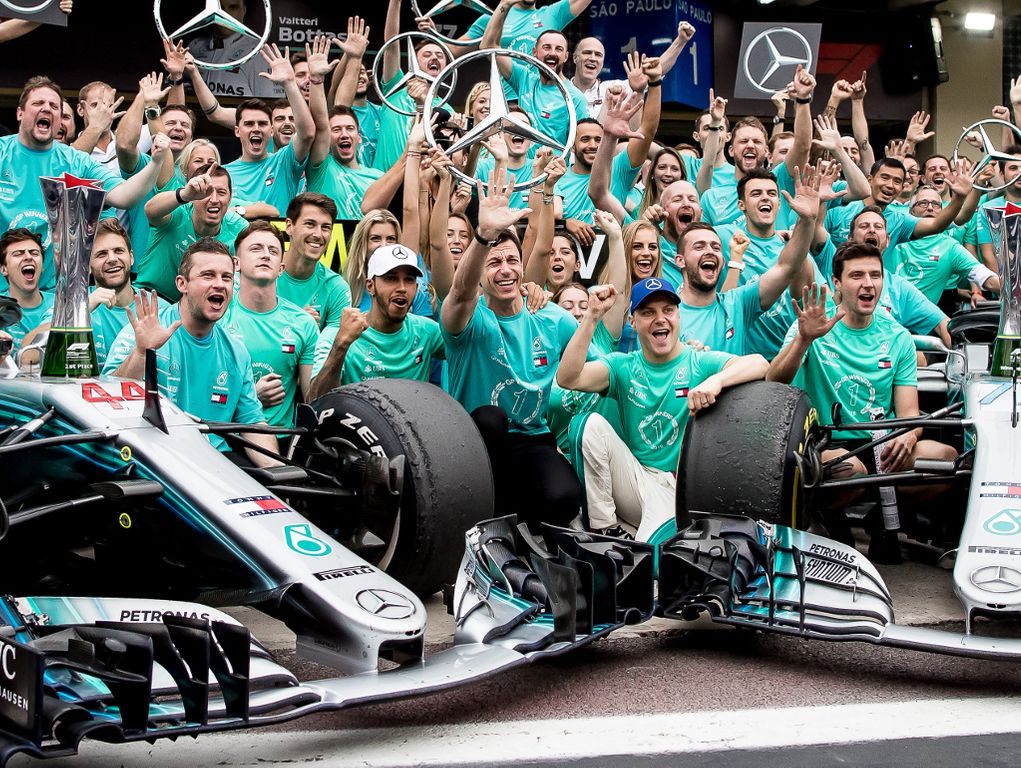 Ross Brawn has hailed Mercedes’ run of success, saying it was especially impressive this year given the stiff competition from Ferrari.

Last time out in Brazil, Mercedes wrapped up the Constructors’ Championship as they took a 67-point lead over Ferrari with only 43 still in play.

That handed the Brackley squad the double for a fifth successive season as one race earlier, Mexico, Lewis Hamilton clinched his fifth World title.

Mercedes’ success in Formula 1 was born off the back of Brawn’s own Brawn GP, who bagged the double in 2009 before selling to Mercedes.

The former boss reckons what Mercedes have done under Toto Wolff’s reign, has been nothing short of impressive.

“One can only have words of praise for what this team has achieved in that time,” he told the official F1 website.

“That goes especially for this year when the team run by Toto Wolff won, while finally facing a rival that was its equal and maybe even its better at the majority of races.

“It’s therefore an amazing achievement for the men and women of the Silver Arrows to have won both titles this year.

“Firstly, they knew not to rest on their laurels: I am well aware how easy it is to believe that because you’ve won for so many years in a row, you can continue winning without much effort.

“But that’s not how it works: to a certain extent, every year you have to start all over again, clear in the knowledge that your opposition will have stepped up its game.

“It’s that approach that has seen Mercedes stay at the top over this five-year period.”