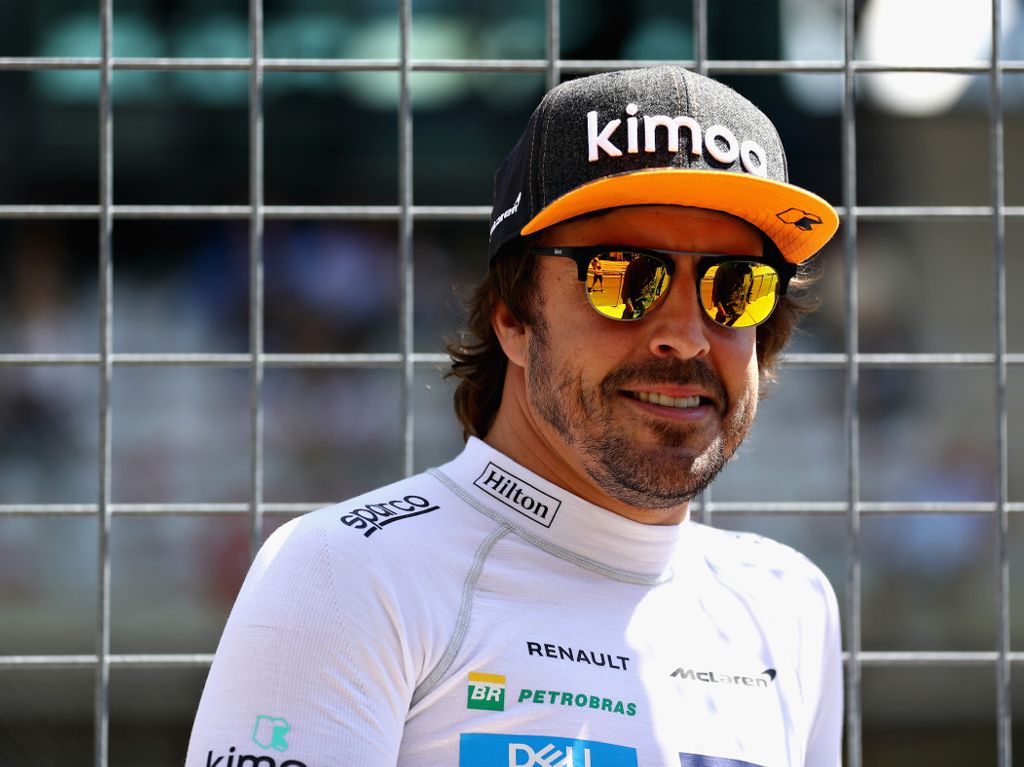 Alonso’s ability in a race car was once again on display at the Red Bull Ring on Sunday.

The Spaniard, who is believed to be weighing up a possible move to IndyCar next year, raced from the pit lane to eighth at the chequered flag, outperforming his McLaren MCL33.

His performance reminded Brawn of why Formula 1 needs a driver of Alonso’s personality, and capability, in the paddock.

“While everyone in Formula 1 is tackling the challenge of the sport’s first ever triple-header with determination and dedication, for one driver, the period has been even more intense,” the F1 sporting boss told Sky Sports.

“The race in Austria marked Fernando’s fourth consecutive weekend on track but there was no sign of weariness from the McLaren driver, who was as keen as ever to fight to the very last lap. In short, in Austria, Alonso once again drove a majestic race.

“Fernando had to start from the pit lane due to a modification made under parc fermé, including replacing the front wing with a version from last year due to a lack of parts, but the two-time champion did not lose heart and managed to take an uncompetitive car all the way to eighth place.

“In Canada, Fernando crossed the finish line of his 300th Grand Prix entry before going on to win the Le Mans 24 Hours the following weekend with Toyota, on his debut in this event.

“Who knows, maybe he really is looking for fulfilment outside of Formula 1, but I really hope that’s not the case. He is still immensely quick and Formula 1 needs drivers with his undoubted charisma and talent.”