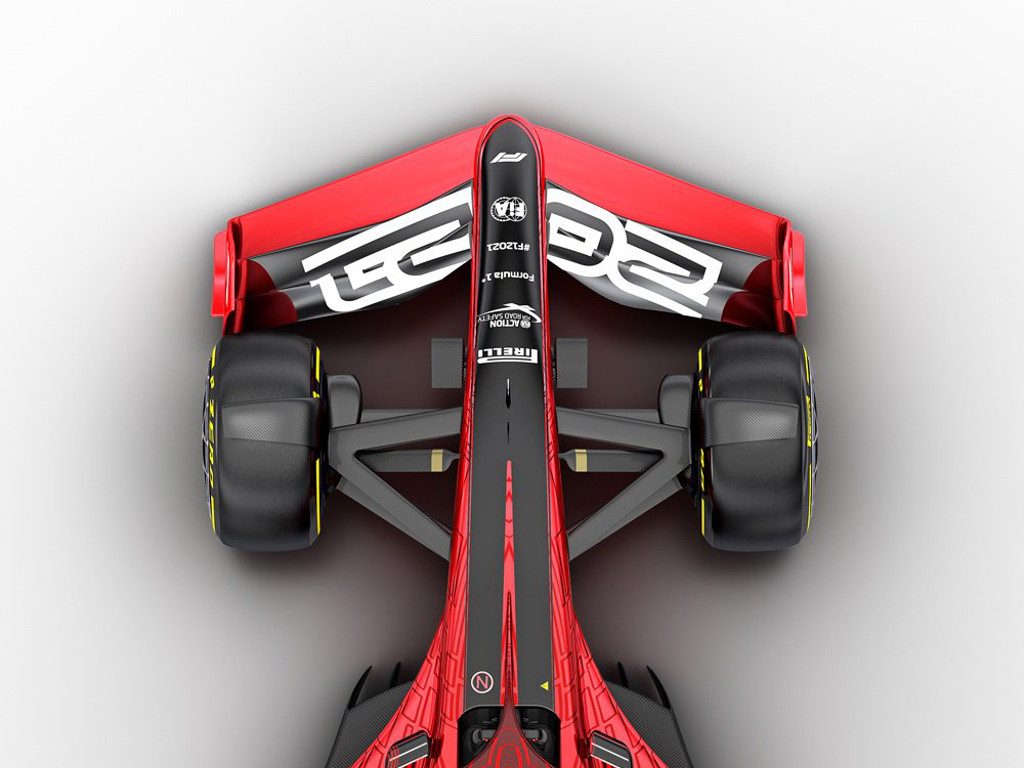 Ross Brawn has refuted Andrew Green’s claim that F1’s 2021 cars will be a “nasty piece of work”.

Formula 1 will enter a new era in 2021 with ground-effect aerodynamics governing the design of the cars.

This is being done in the hope of lessening the dirty air thus improving the cars’ ability to follow and overtake.

“It’s going to be a real nasty piece of work to drive,” he told Motorsport.com

“I think it’s something that if they allowed a little more freedom would allow us to sort that out, but still retain the intent of the ground effect car and low following wake.”

Brawn, though, has rejected Green’s opinion.

Instead the Formula 1 sporting boss feels it is “premature” to make such a judgment especially the teams have not yet been able to simulate the 2021 cars with their new 18-inch wheels.

“The knowledge and complexity of the cars we have today is incredibly refined in terms of what the teams are doing,” Brawn told RaceFans.net.

“It wasn’t that long ago, for instance, there didn’t exist a decent tyre model in terms of the aerodynamic impact the tyre has, because the front tyre is incredibly influential on the way the aerodynamics work.

“One reason we’ve gone to an 18-inch wheel is partly to reduce that, because the movement of the sidewalls are so extreme on a 13-inch wheel.

“You can imagine in cornering, you’ve got this very dynamic tyre that’s distorting like mad at the contact patch and not distorting halfway up.

“I’d be amazed if Andrew Green has got a tyre model yet of an 18-inch tyre that tells him what the tyres are doing in cornering. We have. I don’t think he was.

“But just stepping back, this refinement has only existed in the last few years.

“I can remember 10 years ago we didn’t have the knowledge or simulations. We didn’t know what was going on.

“And I don’t think the cars 10 years ago were nasty to drive. I think we were a bit less refined than where they are now. So I think it’s a bit premature to say that.’