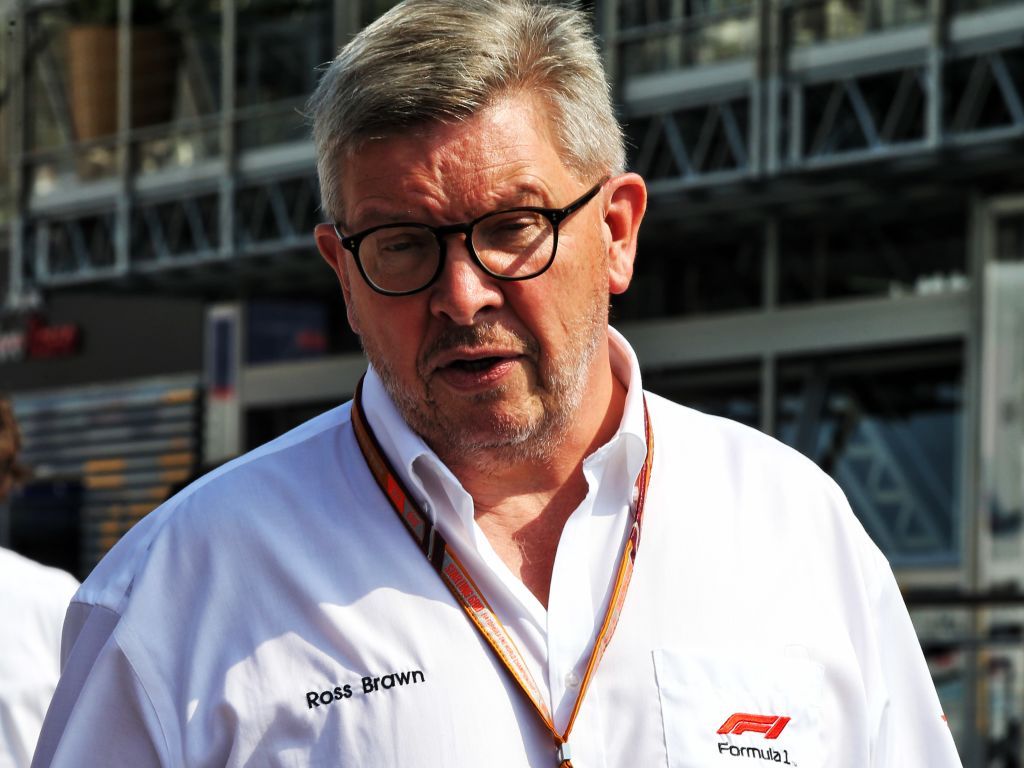 The first series of the show is released on Friday and gives fans a greater insight into Formula 1 life behind the scenes, and a second season is now already in the planning stages.

Eight teams agreed to be involved in series one, with Mercedes and Ferrari opting out.

Filming began at testing in Barcelona last year, but the Scuderia did grant some access come the end of the season.

Speaking to Motorsport.com, Brawn said: “I think this sport is able to grow, and it will grow quicker if all the teams are part of that process, there’s no doubt.

“I think the teams are starting to recognise that their involvement is not just on the track, there’s an involvement in everywhere we can improve the sport.

Speaking at the series’ launch event, where the first two episodes were aired for the first time, Brawn spoke of how fans need to see more of Formula 1 than just what happens at a track.

“I think in a way what you’ve seen tonight is an indication of the way we’re going,” he explained.

“This is an example of the changes that are coming in F1.

“The human side has always been fascinating and all of us have been involved in that side.

“Certainly now I’m away from a team I’ve felt that that would be a fascinating story because there is so much emotion of the whole team – the individuals, the mechanics, the engineers, the family.

“I know from my own family how much they suffer and how much pleasure they get on both sides. And you could see that in the film.

“There’s a fascination in why these guys are so special. What is it that makes them exceptional. I think in both those episodes we saw different aspects of F1.

“I particularly liked the second one – the Sainz and Alonso chemistry that was there. Those are things that you just don’t necessarily see or feel.”

No Grand Prix this weekend. 👎 But this might help to fill the gap. 👇

Formula 1’s head of marketing Ellie Norman claimed “conversations are happening at the moment with all of the teams with regards to filming of Season 2,” and defended Mercedes’ decision to opt out of the first series.

“Part of it was taking the Netflix opportunity to all the teams, and we understand and appreciate that if they’re looking at a schedule, and they’ve got other activities going on,” she said.

“I think particularly Mercedes have an awful lot going on with a driver who is into fashion, into music – it was just too much for them to take on at that time.”