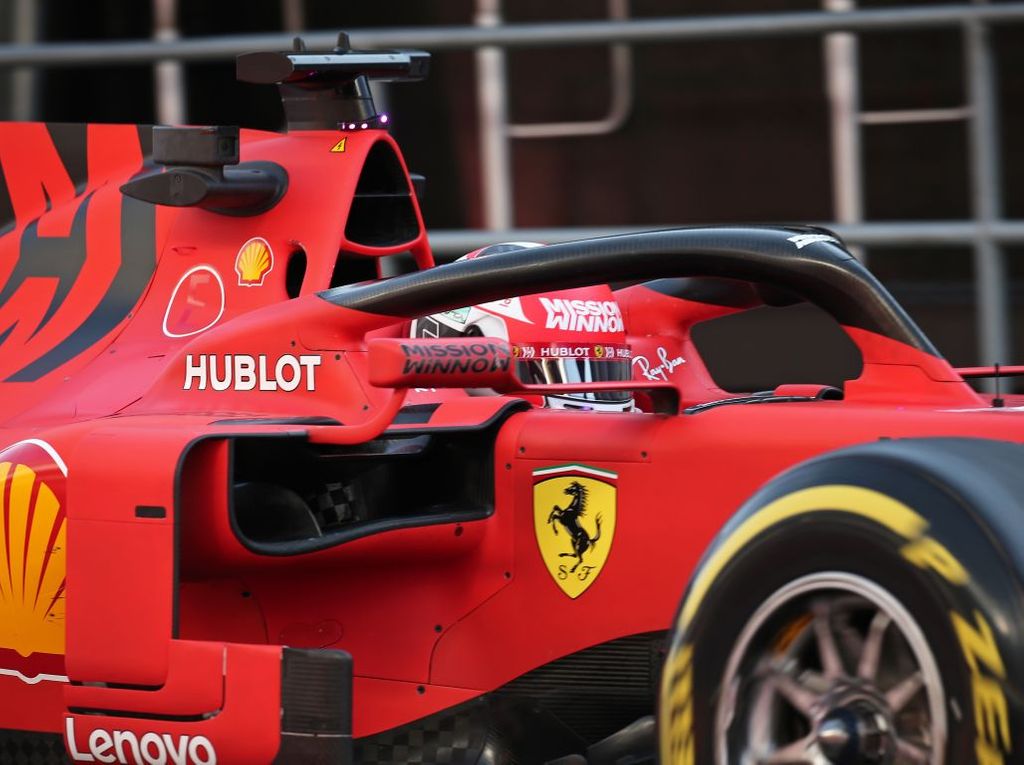 Ross Brawn believes Charles Leclerc can “upset” Sebastian Vettel at Ferrari, but not beat him.

The Monegasque driver replaces Kimi Raikkonen at Ferrari for 2019, after he impressed in his debut season with Sauber.

And while he has been tipped as a star for the future, an opinion which is shared by Brawn, Formula 1’s managing director of motorsports and technical director doesn’t think he has the beating of four-time champ Vettel yet.

Asked by Motorsport.com if Leclerc could outperform Vettel in his first season, Brawn said: “I’d be surprised, if I’m honest, Sebastian is very good.

“If it unsettles him a little bit, I think that’s the thing that the team will have to manage, not necessarily Charles beating him, but the fact that he could unsettle him.”

Brawn does, however, see Leclerc as very much the one to watch in 2019.

“I think he’s the number one in that respect. He’s had a very good first year, and he’s now in a top team.

“Talking to some of the people I know at Ferrari, they’ve been very impressed with his approach and attitude. I think he’s pretty special.”

With Mattia Binotto taking over from Maurizio Arrivabene as team principal, Brawn believes the Ferrari team are now beginning to introduce a calmer atmosphere.

“The team was in a little bit of disarray last year, with Sergio [Marchionne] passing away and then clearly there was some friction in the team between Maurizio and Mattia, it wasn’t smooth. So, it wasn’t an easy environment last year.

“Although they had a good car and they were strong at times, if you’re going to beat Lewis Hamilton and Mercedes, you need to be on top of everything. But I have a feeling that this year will be stronger for them.

“I spent some time in the garage [at the second test in Barcelona]. Nice, calm atmosphere, constructive working.

“He can get emotional like all others, that’s why we do this sport, but he’s very structured, and I think we are going to see a new calm about Ferrari in the coming season.”

One team who Brawn believes are “out of sorts” is Mercedes, but he expects the Silver Arrows to get back on track.

“Mercedes looked a bit out of sorts, but they’ll sort it out. They are a very strong team, they have very smart people there and they’ll work out what they need to do.

“I think Ferrari have looked pretty good from the very beginning, but they’ve had a few reliability issues, which they need to get on top of.

“Mercedes looked a bit out of sorts, but they’ll sort it out.”