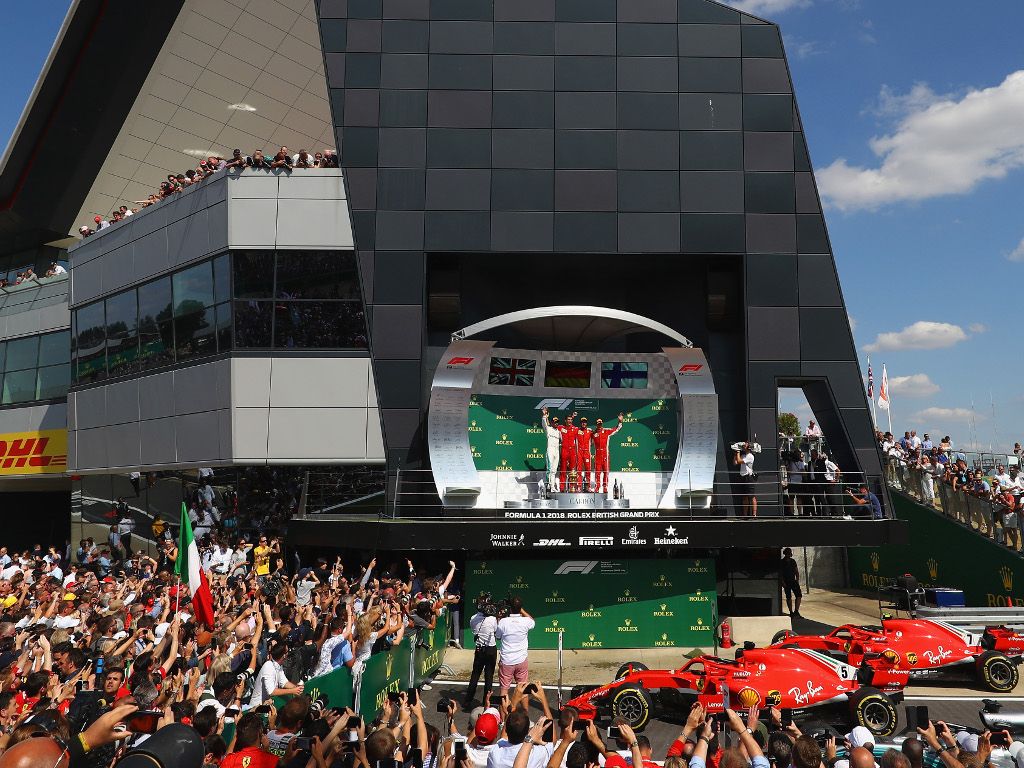 Ross Brawn is determined to keep Silverstone on the Formula 1, he just wishes the negotiations could be done behind closed doors.

As things stand next year’s British Grand Prix will be the last at the Northamptonshire track after the British Racing Drivers’ Club exercised a claus to break the deal early.

The BRDC sited finances as the reason, with the cost of hosting the grand prix climbing by a reported 5 percent year on year.

Silverstone cannot keep up with it.

There is, however, some hope that last Sunday’s race was not the penultimate time that Formula 1 visited Silverstone.

“I’m sure we’re going to find a solution with Silverstone because we cannot leave this behind,” F1 sporting boss Brawn told Sky Sports F1.

“The frustration is the negotiations are taking place in public.

“Every circuit we deal with we do it quietly and get on with it, but for some reason Silverstone chooses to make everything public which causes more difficulties.

“But we’ll find a solution.”