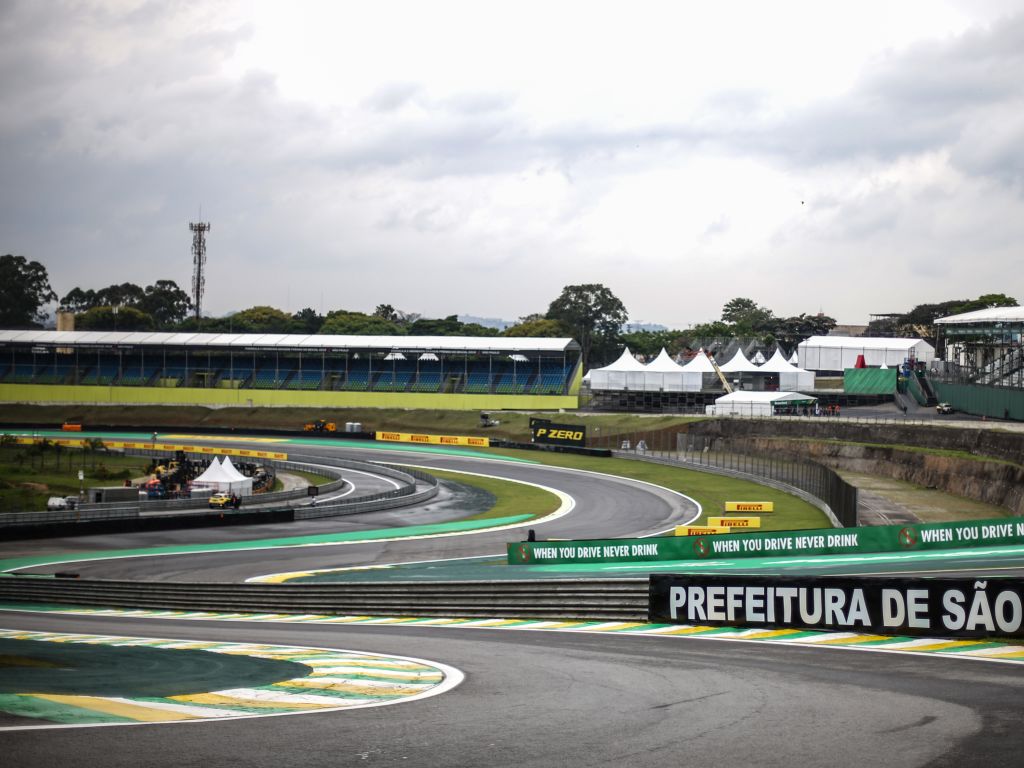 It appears to be all systems go for Brazilian Grand Prix organisers at Interlagos, who are still preparing to host a Formula 1 race with fans in 2020.

Formula 1 are set to confirm the European legs of the revised 2020 schedule this week but most, if not all, are set to be run behind-closed-doors with a very select number of personnel from each team permitted to attend the circuit.

That is the safest way racing can get back going again as we continue to patiently wait for the 2020 campaign to begin, but Interlagos officials are still working under the impression they can host their race as normal.

Yet Brazil is second only to the United States in terms of confirmed cases of COVID-19 and the epicentre of the virus is in Sao Paulo, which is accountable for 20 per cent of all confirmed cases in Brazil.

The Brazilian Grand Prix is expected to be confirmed as the penultimate race of the 2020 season in the weeks to come and organizer Tamas Rohonyi cut a confident figure when asked about the likelihood of the race going ahead despite the concerning figures.

“Preparations for the Brazilian Grand Prix are on schedule,” Rohonyi told Forbes.

“And we are certain that the famous Interlagos circuit will be the stage of yet another fascinating race.

“The event will be run under the existing contract without difficulty.

We expect confirmation of the November date by the FIA to put tickets on sale like the other flyaway races.”