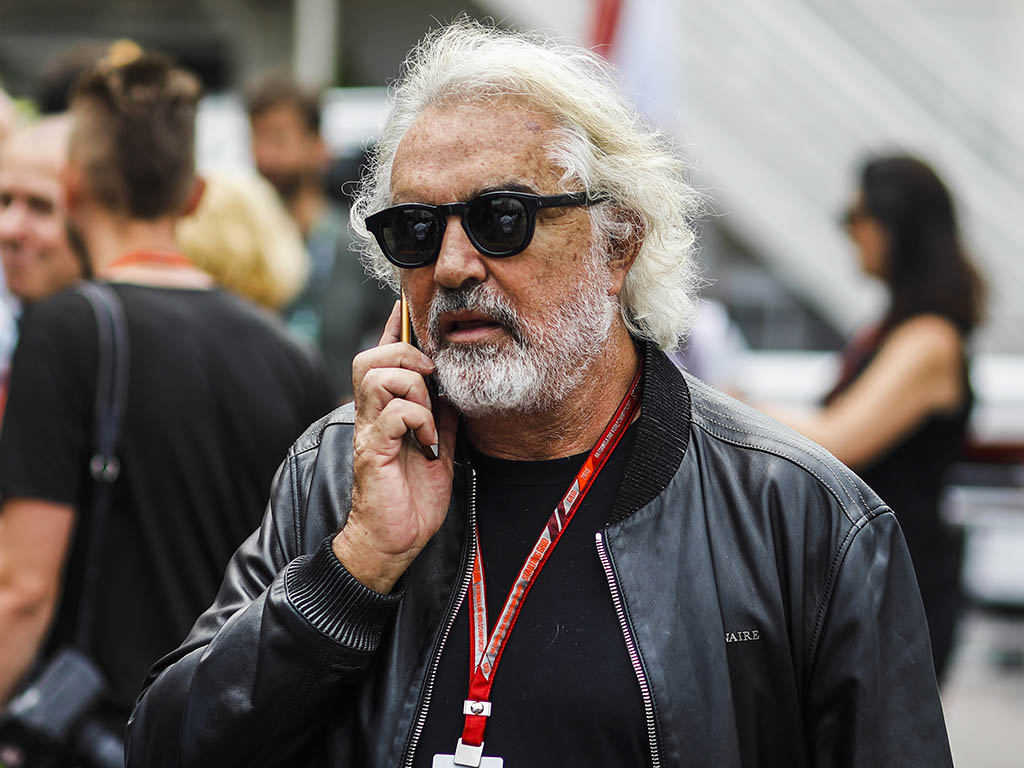 Ex-Formula 1 boss, Flavio Briatore, has said he twice held talks with Ferrari during his time in Formula 1 – but resisted the opportunity on both occasions.

The 69-year-old Italian, previously in charge of Benetton and Renault, said he first spoke to the Scuderia in the mid 1990s before another approach was made when Luca di Montezemolo was president of Ferrari.

“The first time was between 1994 and 1995,” Briatore told Italy’s Autosprint magazine.

“I spoke seriously to Dr. Umberto Agnelli, but I was too busy with Benetton, with whom I also had a 30% stake in the team.

“In more recent times I spoke to Luca di Montezemolo when he was president of Ferrari, but we were unable to find an agreement.”

Briatore went on to say that he has no plans whatsoever to rejoin Formula 1 even though he is still seen on the grid to this day.

“F1 is like chickenpox, the virus catches you only once,” Briatore said.

“I spent many years there, I won what others have never won, I had fun.”

Briatore was also asked which drivers he would have in his dream team if he were still in a management role, he replied: “I would take Leclerc and Verstappen.

“There are two phenomenal talents with who I would win all the Grand Prix and the World Championships in the next ten years.

“The car? It would have to have a Ferrari engine because today it is the strongest and a Mercedes chassis because it is also the best in aerodynamics.”