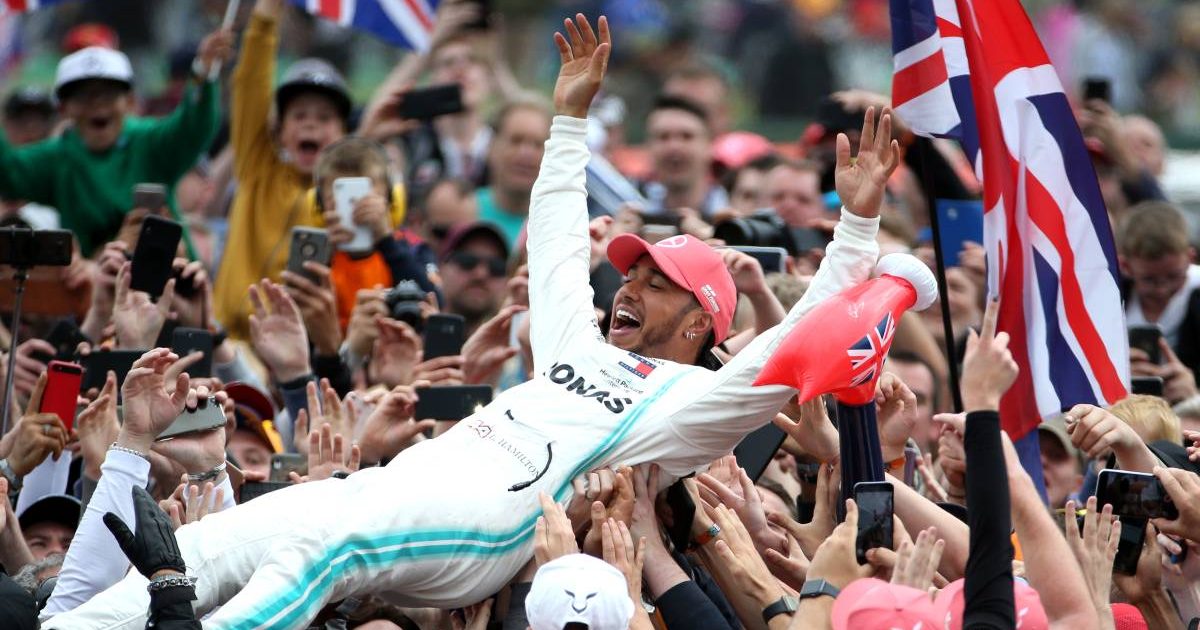 The British GP at Silverstone may receive an exemption from potential extended Covid restrictions in the UK, meaning a capacity crowd could still attend – report Telegraph Sport.

The UK government is reportedly likely to extend Covid-19 restrictions for an extra four weeks in the country. Having originally pencilled in 21 June as the planned date to loosen all lockdown measures – dubbed ‘freedom day’ in the media – it looks likely a delay will be announced by prime minister Boris Johnson later on Monday.

This extension would then cross over the date of the British Grand Prix, which is scheduled to take place between 16-18 July.

Other major sporting events such as the FA Cup final and Euro 2020 are having attendances limited at Wembley Stadium, which would widely be expected to continue should the restriction extension be confirmed.

But the Telegraph’s report claims a potential exemption would be possible due to the size of the site at Silverstone, which at 550 acres is the largest outdoor sporting venue in the country. 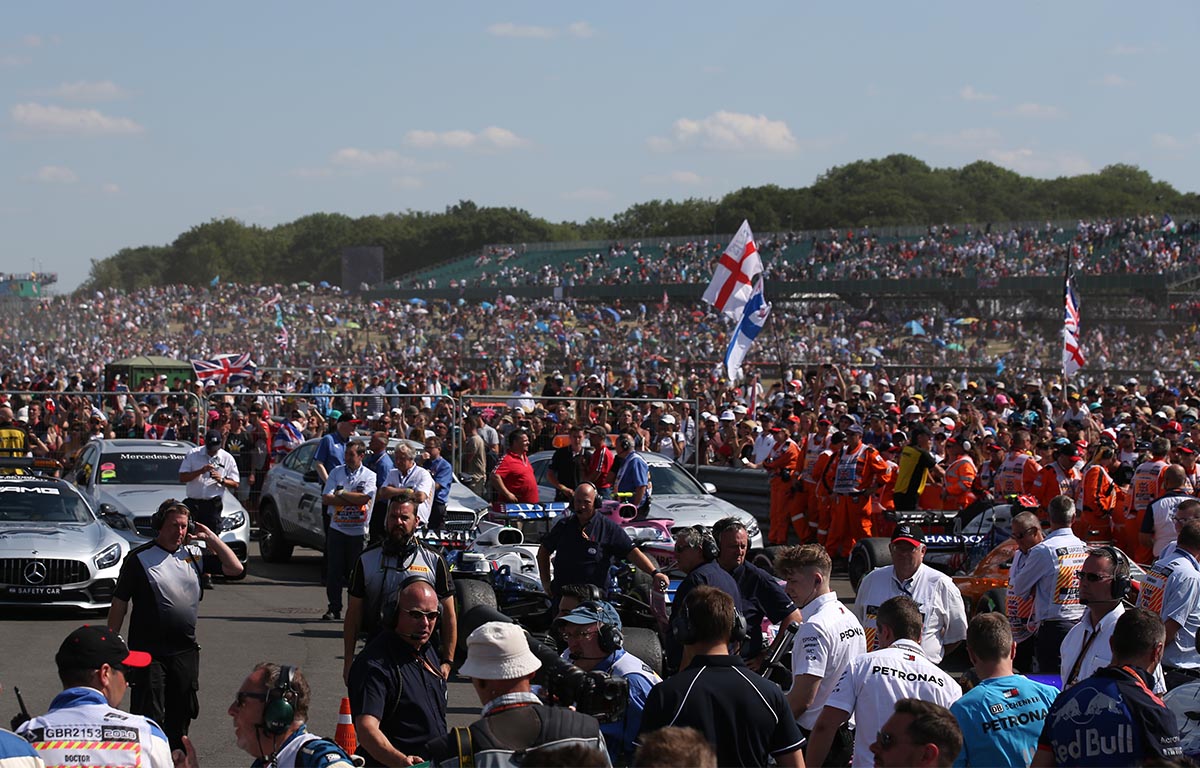 With the majority of the 120,000 racegoers usually travelling to Northamptonshire by car for the race weekend, this would alleviate some concerns surrounding having too many people in close contact on public transport.

The circuit itself is concerned about another multi-million-pound loss this year if fans were not to attend the race, with the significant cost of hosting two Grands Prix in 2020 adding up alongside having none of the usual ticketing revenue from the track’s blue riband event of the year.

A behind-closed-doors event or having a capped attendance would significantly impact the circuit’s income, which they are understandably looking to avoid for a second consecutive season.

Ticket sales have already been happening for the race based on having a capacity crowd at Silverstone, which organisers say have almost completely sold out.

The British Grand Prix will have the added dimension of hosting the first trial event for sprint qualifying in July, with fan feedback being important to the sport in deciding whether or not to implement the idea from next season onwards.

Should Silverstone become exempt from any lengthened restrictions, the Telegraph say this would be likely to cause lobbying for further sporting exemptions from other sports such as The Open in golf, alongside England rugby and cricket matches.

If restriction extensions are confirmed in the UK, the status of fan attendance at the British Grand Prix will be updated accordingly.