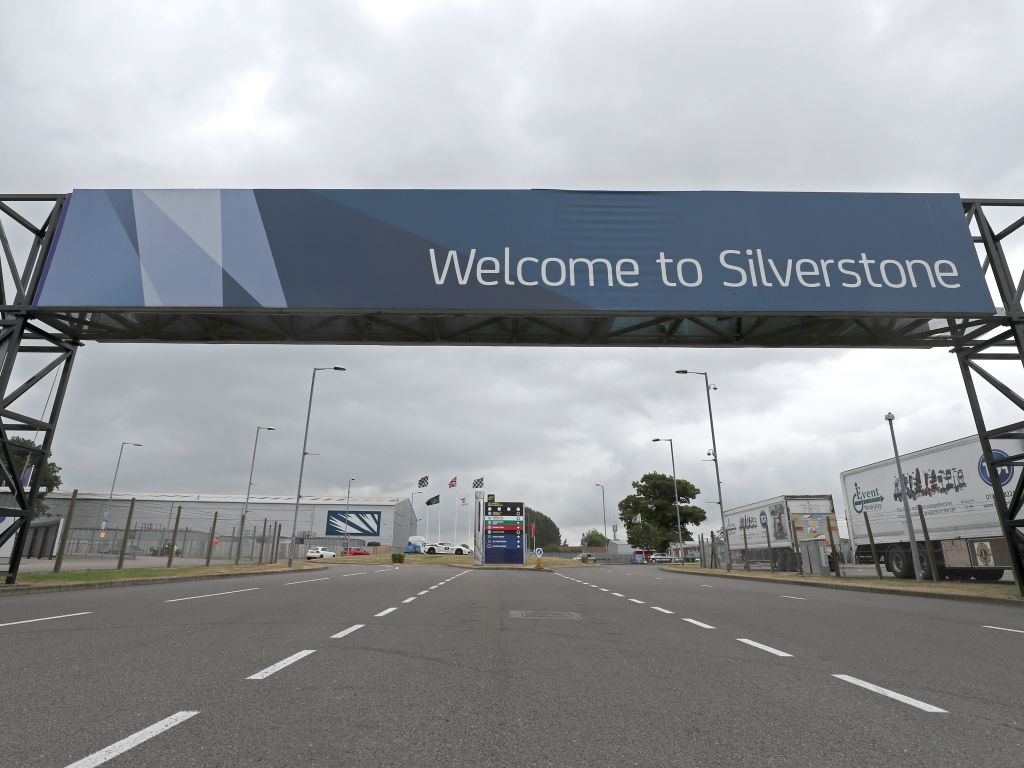 Several marshals set to work the British GP have vented their frustration after being informed that they won’t be tested for COVID-19.

As part of Formula 1’s detailed plans to keep those involved in the series healthy tests are carried out every five days.

But with the British Grand Prix coming up from July 31-August 2, the marshals have been told that they will not be tested.

Instead only people in the paddock will be tested, and that has caused fury among the marshals who feel “lied to”, whilst also calling it a “slap in the face” to volunteers.

The Guardian report that back in June Motorsport UK told the up to 400 marshals who work at the British Grand Prix that they would be involved in the testing.

“I feel lied to, that is the honest truth,” one marshal told The Guardian.

“Thirty or 40% of marshals feel something is not right and are not very happy. We feel like second-class citizens. Because we are not in direct contact with the teams, we really don’t matter.”

Marshals will only take part in temperature checks as part of the “profile two” category of personnel.

“When We Race as One was presented we were very much supporting it, it felt great. This feels like a really big letdown,” a marshal said.

“This is a slap in the face given the time, money and effort we put in to marshalling all year, every year. It makes us feel unwanted or just a necessary evil.”

“The picture that has been put out there is that they are doing all these things to make it safe and it is obvious now that is not the case,” another marshal added.

“Is it cost cutting? Well, if you are doing 4,500 tests on site why can’t you add a few hundred people to it? It makes us feel not needed and an afterthought.”

A spokesperson for the FIA responded by saying that the testing protocols had remained consistent since the opening race of the season in Austria.

“The protocol regarding testing procedures at FIA Formula 1 events has not changed since the start of the season and has worked very effectively at the first three races,” they said.

“Everyone at the event is required to respect social distancing and wear PPE where that is not possible. In regard to driver extraction, the drivers are instructed to keep their helmets and gloves on at all times until they return to their group in the paddock.”

Nadine Lewis, the national chair of the British Motorsports Marshals Club, said: “Guidelines are constantly changing from governments as well as FIA and those are what are determining the requirements for testing. Therefore what was valid a month ago has been reviewed and changed now.

“It is up to individuals to determine the level of risk and whether they believe it to be acceptable to attend. From information received in the guidelines I would also say that I would feel more comfortable attending a motor racing event than going shopping right now.”

Motorsport UK also said that it is up to Formula 1 and the FIA to decide upon their testing procedures and that they have been in contact with Nadine Lewis to make sure the marshals feel comfortable working the British GP.

“At this time, UK government guidance does not require Covid-19 testing of any individuals attending sporting events,” Motorsport UK told The Guardian.

“Formula 1 is implementing its testing programme at Silverstone and while the final decisions regarding operating conditions are at the discretion of the Formula One Group and the FIA, Motorsport UK has consulted with Nadine Lewis, the chair of the British Motorsports Marshals Club, to ensure that the marshals are comfortable with the protocols for these events.

“Through the course of communicating our guidance, we have seen an extremely high level of confidence among our valued marshals community. We have not received any other expressions of concern, but of course we respect the decision of each individual.”