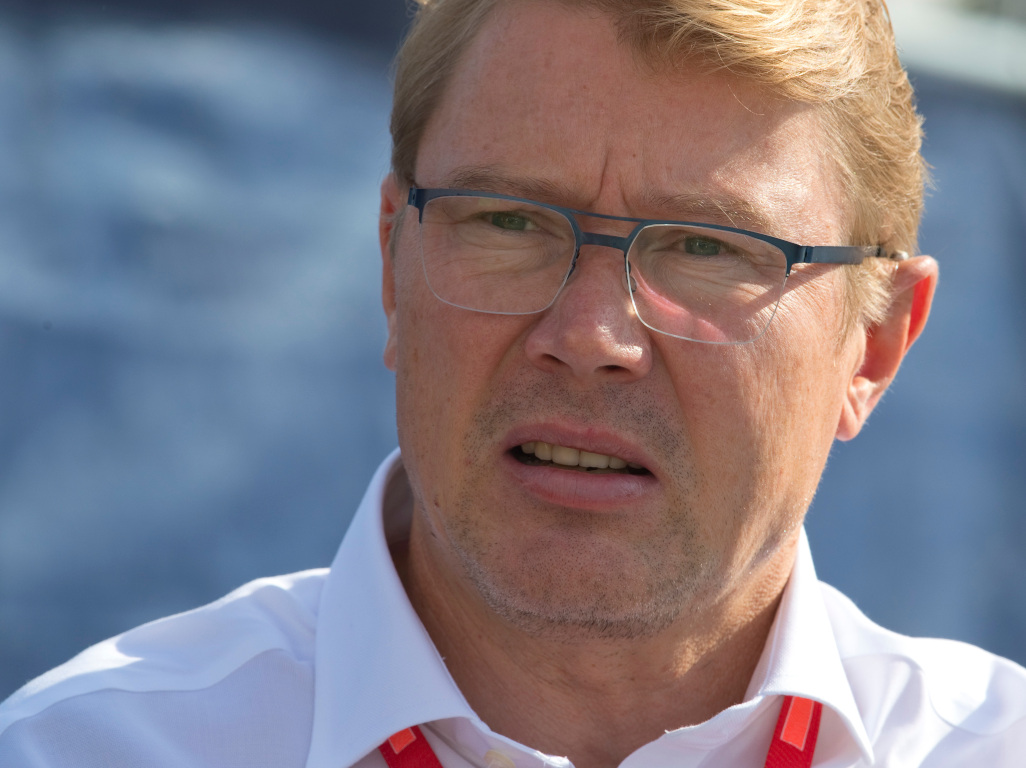 Silverstone may be open to running three races this year but Mika Hakkinen says not all the teams will be open to that idea.

Formula 1 is trying to put together a 2020 calendar that comprises at least 15 grands prix.

So far, though, nine races have either been cancelled or postponed while it is six weeks since the season was meant to begin and we have yet to have a single race.

There is talk of Formula 1 staying in Europe when the season does finally begin, taking travelling time out of the equation.

The Red Bull Ring has already said it is open to hosting two races while Silverstone says it could do as many as three.

However, former World Champion Hakkinen reckons not all the teams will be jumping at the idea of multiple races at any one circuit.

Speaking specifically about Silverstone, he told the Inside Formula 1 podcast: “It is a beautiful place, a beautiful track to race.

“But thinking about the race, from a driver’s point of view, when I was racing and we went to Silverstone I knew I had a good car.

“But some race tracks we weren’t able to make the front end great so I lost lap time and was so frustrated.

“So the teams who have problems at Silverstone race track and know we have three grands prix in a row over there they were not going to be happy.

“If you really know your car won’t be quick there, that will be very frustrating.

“But it can also be an opportunity for teams to put their thinking hat on and understand what kind of technical solutions they can find to fix their problems at Silverstone.

“It is a complicated thing.”

The Finn acknowledges that Liberty Media is facing a tough challenge trying to put together a schedule that allows the teams to make money while still ensuring all those attending are safe.

“There are a lot thinking about that.

“The idea to do it like that, I think is quite interesting.

“Many teams are located in England so that’s a positive thing.

“But the only thing that goes in my mind, it’s is difficult to plan anything.”