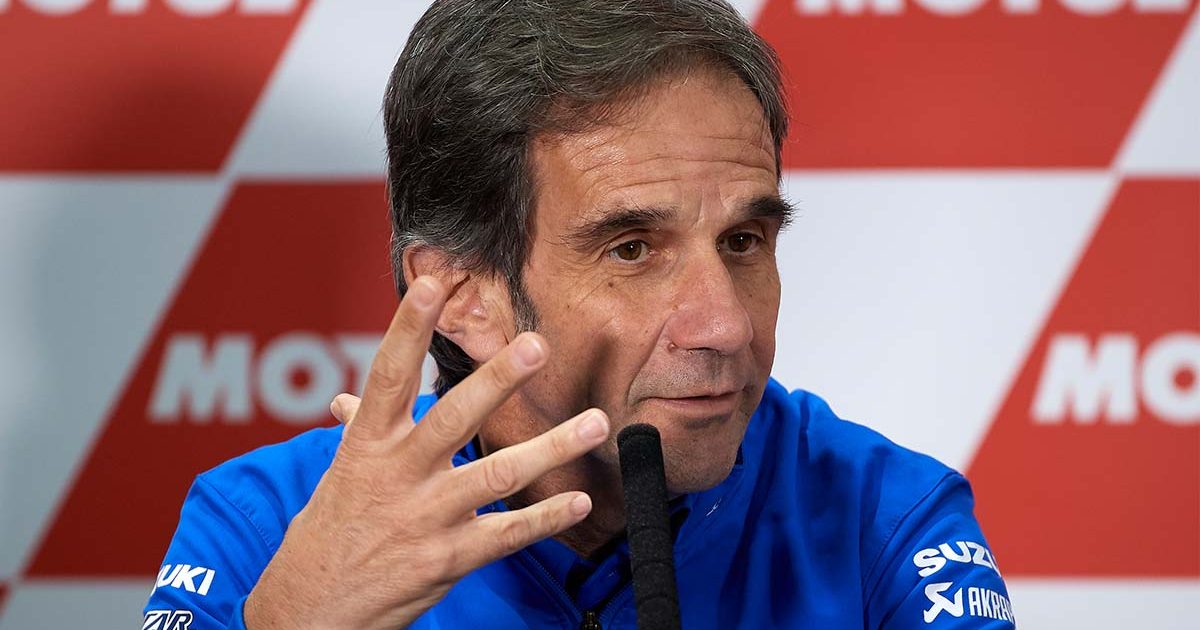 Davide Brivio has commented on Alpine’s “difficult” competition, highlighting McLaren and Red Bull as two of the teams in “great shape”.

Brivio arrived at the newly-named Alpine, formerly known as Renault, in January 2021 as racing director following the departure of Cyril Abiteboul.

He has joined a team which almost doubled their points total last season from the year prior, and they will be hoping to make more progress this year.

With all the work going into their own cars over the winter break, teams have no idea how they will compare to their competitors until pre-season testing when they can get a good look at the rest of the field.

Brivio has been impressed with a couple of teams in particular during the weekend in Bahrain.

Speaking of their goals for the season with Sky Italy, Brivio said: “It’s difficult to say. McLaren and Red Bull seem in great shape, we will see the other teams.

“The competition is difficult, we are here to improve and to give our best. The goal is to improve more and more, that’s why we are here.”

The former Suzuki MotoGP boss is working as part of a somewhat unconventional structure at Alpine with the team opting not to appoint a team principal. But according to executive director Marcin Budkowski, Brivio will be “in charge of the drivers and of the activities on track”.

He has no previous experience in Formula 1 but his time in motorsport stretches back a long way.

When asked what he can bring to the team, Brivio added: “Maybe the experience from a human point of view, how to handle a team, how to motivate the people and setting the goals.

“Before stepping into Formula 1, I was wondering about how it worked. I was interested and curious to understand how this world works, how a Formula 1 car is made, and this is the really interesting part for me.

“Obviously, there is a lot to learn, and the experience is something that takes time. I arrive though in a very well-organised team with a lot of experience, so I have great respect for what the team did up to now.

“Working with the drivers is nice as well, so I have to learn and to improve together with the team.”