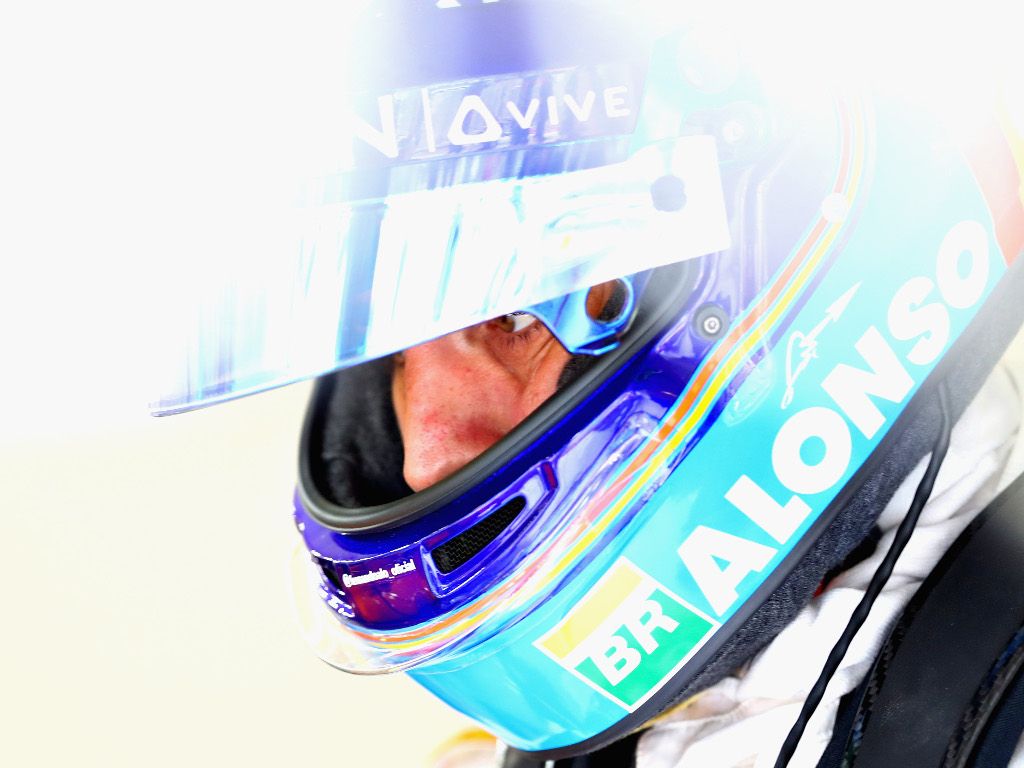 Zak Brown has revealed that Fernando Alonso has yet to commit his future to Formula 1 or IndyCar but feels if McLaren can get it right in F1, that’s his first choice.

As McLaren once again fail to produce the results that Alonso expects, the double World Champion has been linked to a move away from Formula 1 and to IndyCar in American.

The Spaniard, who contested the 2017 Indianapolis 500, is a fan of the series and enjoys the close racing.

However, for now at least, Alonso has yet to decide where he will be in 2019.

“He’s very interested (in IndyCar),” Brown said in an interview with the Indianpolis Star.

“He likes the series but hasn’t decided yet what he wants to do as it relates to Formula One.

“He thinks it (IndyCar) is great racing. He loves the Indy 500. So I think he very much enjoyed that experience. He’s a racer. He likes to race.

“I think winning not only the Triple Crown but all three series (Formula One, IndyCar, WEC), he probably finds intriguing. And he likes the racing in IndyCar. It’s extremely competitive. And he likes America, so I know it’s something he would consider.”

Brown, though, reckons if McLaren can get their act together in Formula 1, that remains Alonso’s number one choice.

“I think if we were more competitive, he’d definitely want to stay in Formula One.

“He’s talked about his frustrations about being in a manufacturers’ championship as opposed to a drivers’ championship. If you look at the race results, it’s probably a fairly fair statement.

“He likes to challenge himself. And racing the Indy 500 and/or IndyCar might compel him.”

As for McLaren’s future in IndyCar, Brown says they are still considering it despite Michael Andretti saying they are running out of time.

The McLaren CEO also revealed that Andretti Autosport are not McLaren’s only option for a partner should they decide to field an entry in next year’s championship.

“I hadn’t heard that he put a date out there,” Brown said. “Also, that’s Michael’s date.

“That assumes, which everyone does, that we’re going with Michael. And we very well might, but he’s not our only option.

According to the Indianapolis Star, McLaren have also been in talks with Rahal Letterman Lanigan Racing but neither would confirm the rumours.