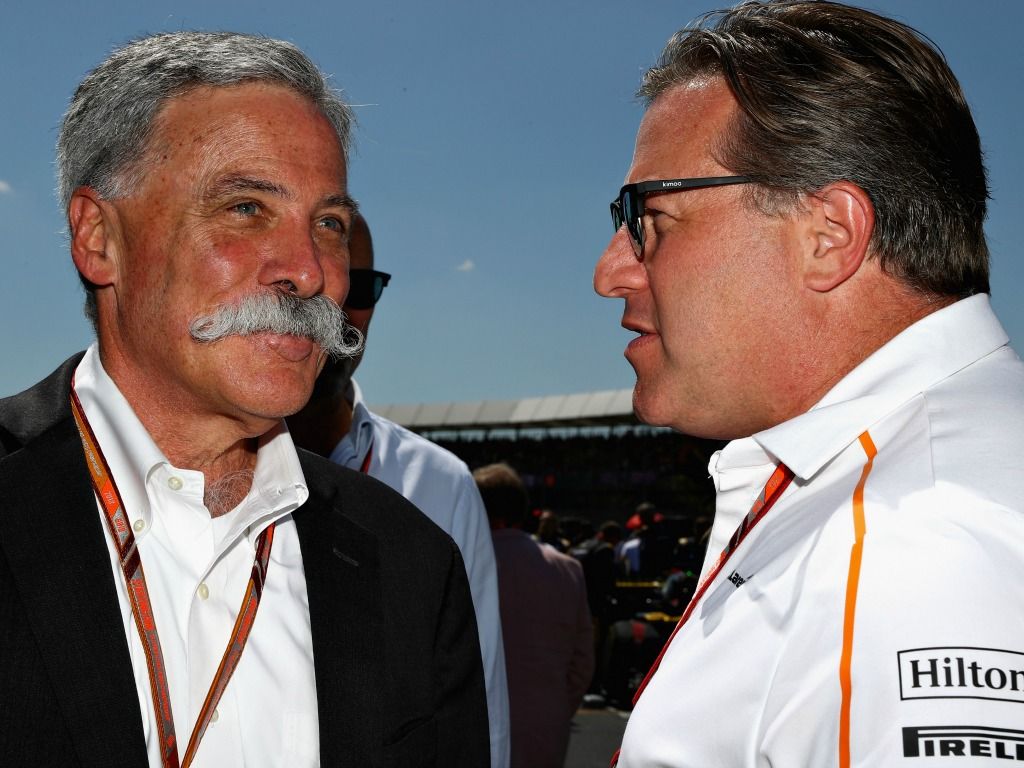 Zak Brown is feeling good about McLaren’s chances of being able to compete with the likes of Ferrari and Mercedes in future if a cost cap is introduced.

The team has begun an overhaul of its management recently, with Eric Boullier leaving and being replaced by Gil de Ferran.

Boullier resigned after a tricky start to the season for McLaren, that has seen them stay in the midfield. This is despite their big move from Honda to Renault power.

The 2021 regulations bring about a planned cost cap of $150 million a year. This should allow independent teams to fight closer with the major manufacturers, who have deeper pockets.

“We would welcome the cost cap. We had a very productive meeting with Formula 1,” Brown, the McLaren CEO, said.

“I do think the current direction of travel of Formula 1, if not changed, is a very difficult environment for independent racing teams. Now what you have is Mercedes and Ferrari, who have two other team affiliations.”

Mercedes have their engines in the back of both Force India and Williams cars, while Haas and Sauber both have a supply of Ferrari power.

“So while it’s very impressive what Haas has been able to do with their level of resources and human capital, I also don’t think it’s a coincidence that Ferrari is as competitive as they are,” Brown continued.

“Fortunately, Liberty is going to be changing that direction in due course which gives us optimism for our future.”

The introduction of a cost cap in 2021 could also bring about a limit to the number of personnel each team is allowed to use.

However, Brown is more focused on making the McLaren workforce more efficient, rather than slimming down the number of people.

“I think what we are not doing is working at maximum capacity relative to the amount of human capital and resources that we have at our disposal,” he continued.

McLaren currently sit in P7 in the Constructors’ Championship, while Fernando Alonso resides in P8 in the Drivers’ standings.