Home News Brown: McLaren are on ‘road to recovery’ 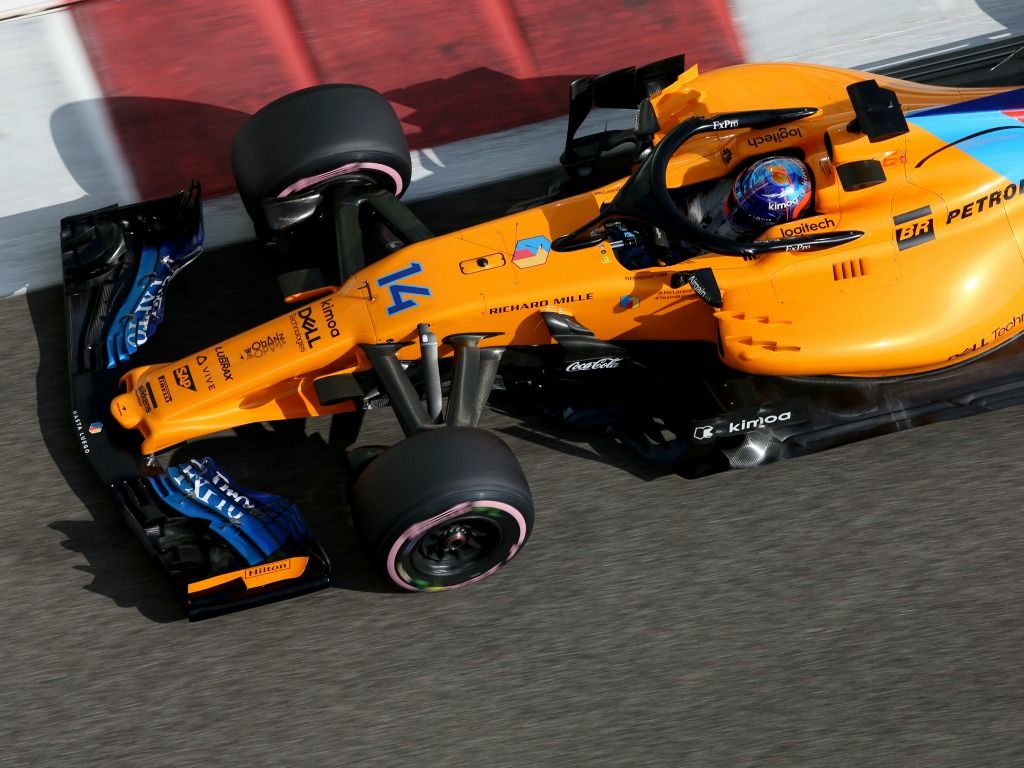 McLaren chief executive, Zak Brown, believes the team are on the “road to recovery” following another dismal season in Formula 1.

McLaren may have scored 32 more points than their 2017 total, but there is still no escaping the fact that the team are a million miles away from where they want to be after producing yet another uncompetitive car.

But Brown is optimistic about 2019 after the team spent a big chunk of this year addressing the off-track issues that had a knock-on effect on the track.

“I think we’re now on the road to recovery as I tell the men and women at McLaren, it’s going to feel good before it looks good,” Brown said via the official Formula 1 website.

“Meaning that they’re doing some great work now but until you see the race car on the track so I think it kind of feels good inside McLaren.

“Development is going well, teamwork, collaboration, communication, responsibilities, all those things that we fell short of are now going well.

“But until that race car hits the track that’s the ultimate measurement and that’s when everyone will be able to visibly see what type of improvement over the winter.

“I certainly think this year is a low spot, and this era is a low spot, in McLaren history and working hard to be on the road to recovery now. But it takes some time.”

Switching from Honda power to Renault this season was supposed to represent the start of a bright, new future.

And while that has not quite materialised yet, Brown said they are happy with their engine suppliers and the relationship they are developing with them.

“We have a very good relationship with them. I got my report (in Abu Dhabi) on how next year’s power unit is coming along and that’s very encouraging.

“They’ve given us a reliable engine this year and so it’s going well we’re happy with the decision that we’ve made, we’re very happy with Renault.

“I think we’ll benefit from having two teams on the grid next year, so they’ll be focused on ourselves and themselves, and excited to have a long term future with them.”