Home News Brown: Someone will get 2021 right, and wrong 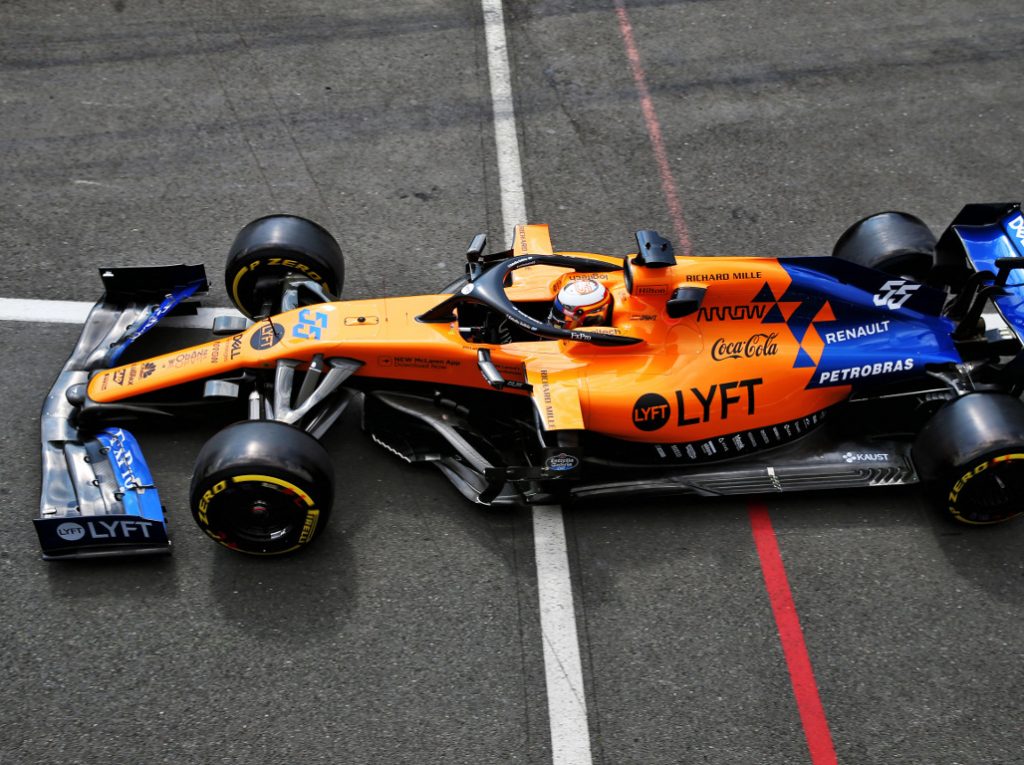 McLaren Racing CEO Zak Brown says it was important to finalise his team’s switch to Mercedes power for 2021 as soon as possible.

After a torrid three-year stint with Honda McLaren ended their ties with the engine supplier and went for Renault power from 2018.

But they will be on the move again after next season when they return to Mercedes engines from 2021.

That won’t be the biggest story of 2021 though, instead it will be the overhaul of the sporting, technical and financial regulations to be introduced for that year.

And like with any major changes in F1 there is always one team who aces the new regulations, like Mercedes did in 2014, and others who fall away.

So Brown believes it was important to get the deal with Mercedes signed quickly to allow as much time for preparation as possible.

2019 proved to be McLaren’s best season in F1 since 2012 as the team secured P4 in the Constructors’ Championship, while Carlos Sainz put them on the podium for the first time since 2014 with P3 in Brazil.

And Brown was keen to praise Renault for their efforts as their current supplier.

“I think it’s been a big achievement, given where we’ve been the last couple of years,” he said.

“I think the team’s done an excellent job, both at the factory and at the track. Everyone is contributing.

“Renault has played a big part in us getting more competitive again. They’ve been a fantastic partner.

“Drivers are doing a very good job, bringing the car home and in the points often, so it’s certainly been a pleasure racing this year, when I look back to Abu Dhabi last year.”