Home News Brown to discuss IndyCar options with Alonso, but… 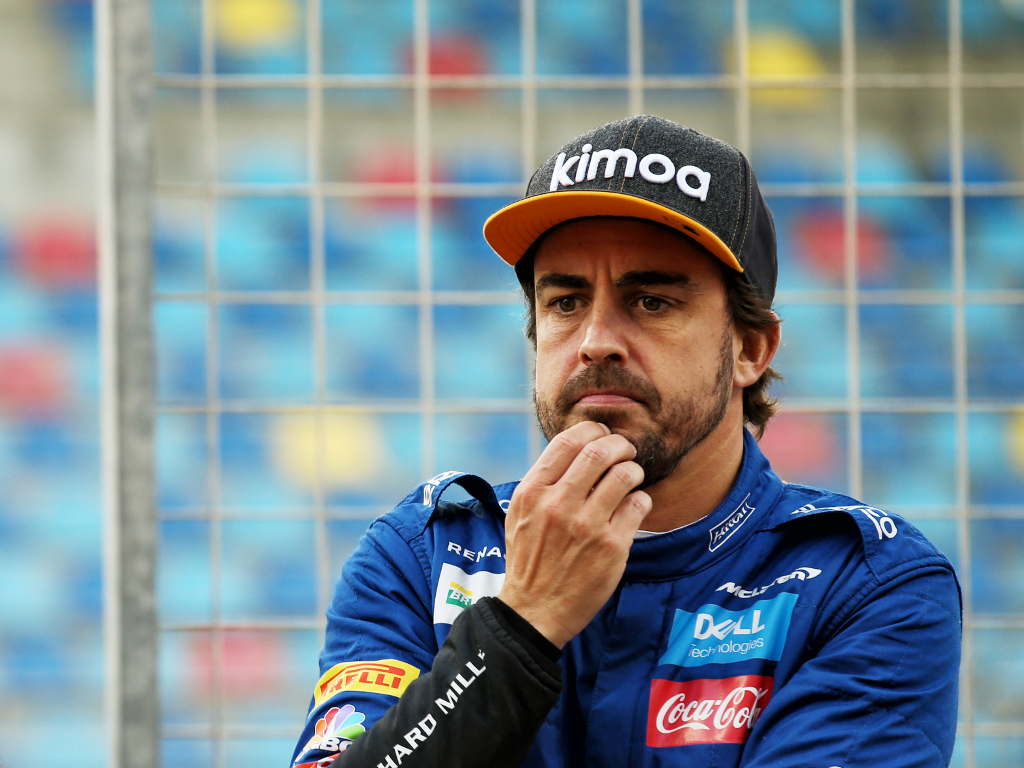 The offer for Fernando Alonso to do a full season with McLaren in IndyCar is still on the table, but CEO Zak Brown admits the two-time F1 World Champion doesn’t have the “desire” to do it.

After their disappointing Indy500 showing earlier this year that saw the Spaniard fail to qualify, McLaren have decided to give it another go and some more as they will compete in a full season after joining forces with Arrow Schmidt Peterson Motorsports.

Naturally Alonso’s name has already come up in conversations about a 2020 seat with Brown saying he is “top of the list”.

The McLaren boss, though, has also admitted that the 38-year-old has not shown an interest in doing a full season, but he will bring up the subject again after the Formula 1 summer break.

“I’ll be seeing Fernando at the Italian Grand Prix. He’s well aware of everything that’s going on with our IndyCar activities and has been for some time,” he is quoted as saying by Motorsport.com.

“I don’t think his desire to win the Indy 500 has diminished at all. He has not shown an interest – yet, I should say – in a full season of IndyCar. He’s coming off 20 years of lots of racing and I think he wanted to take the second half of this year off to see what he wants to do in the future.

“I think he would be an outstanding talent in IndyCar. I personally think, knowing him as well as I do and his driving style, he’d be immensely successful and welcomed and would enjoy it.

“But Fernando is the type of individual that you put the opportunity in front of him and let him make his decision. So I’ll be picking that up with him in about a month’s time, but I would not anticipate in 2020 him having a desire to do a full season.”

The team won’t be short of options for drivers for their 2020 project with Brown admitting “the phone has definitely been very active with all sorts of individuals” since they announced that they would go full time.