Home News Brown tried ‘to take politics’ out of McLaren 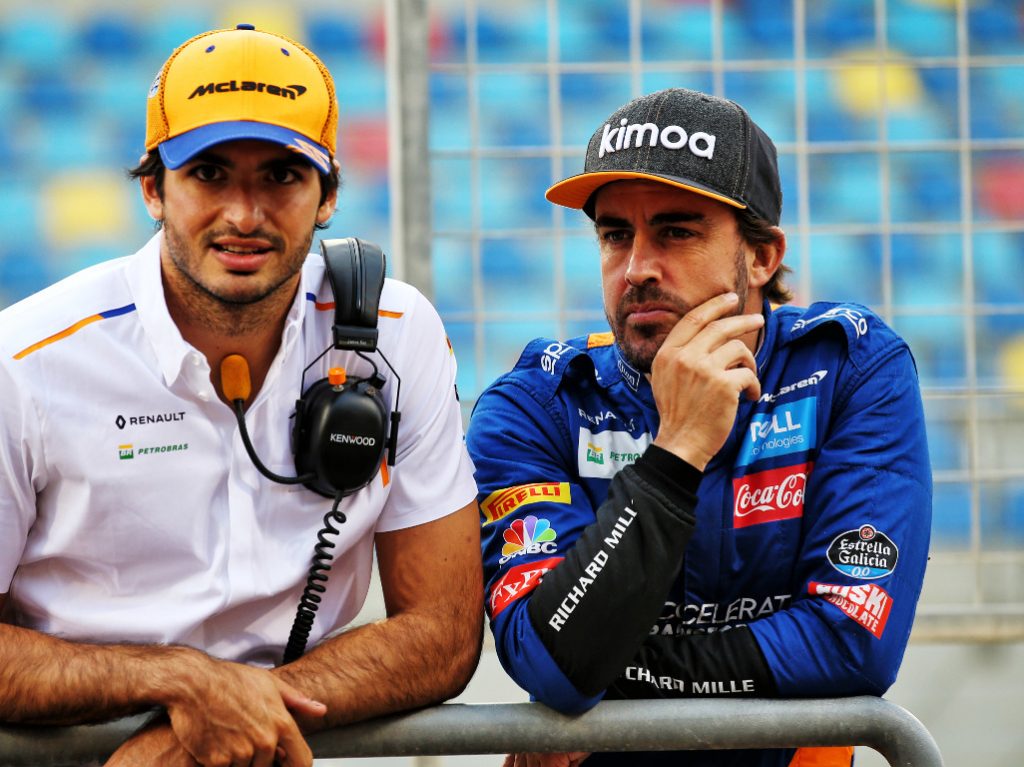 Swapping the experience of a double World Champion for a young line up, Zak Brown says he was determined to “take the politics out” of McLaren and cultivate healthy competition.

Vandoorne has since claimed that there was politics at play.

“He always got what he wanted,” the Formula E driver told Belgian news outlet Sport/Voetbalmagazine. “There was always two, three well-placed people in the team who made sure everything went the way Fernando wanted it to be.

“The team gave him all the support and power. Every driver would have benefited from extra equipment to perform better than his team-mate.

While Brown had nothing but good things to say about Alonso, the McLaren CEO did also state that he has tried to remove the politics that has hindered the team in the past.

Having fielded the likes of Alonso and Jenson Button, who provided a wealth of experience to McLaren, the team’s more youthful line-up of Carlos Sainz and Lando Norris has yielded fantastic results in 2019.

“My experience with Fernando the entire time has been outstanding,” Brown told Channel 4.

“He is a big personality, a big figure with a long history in the sport. I do think, sometimes, that change brings a new energy. I think it was good [to do that] with two new drivers.

“So we hit the reset button and it took a little bit of time for everyone to embrace all this change, but people operate at their highest level when they like what they are doing and it’s enjoyable.

“I’ve tried to take the politics out of the team.

“I want Carlos and Lando to be competitive with each other in a positive way and think we can achieve that. It’s what we are doing so far.”