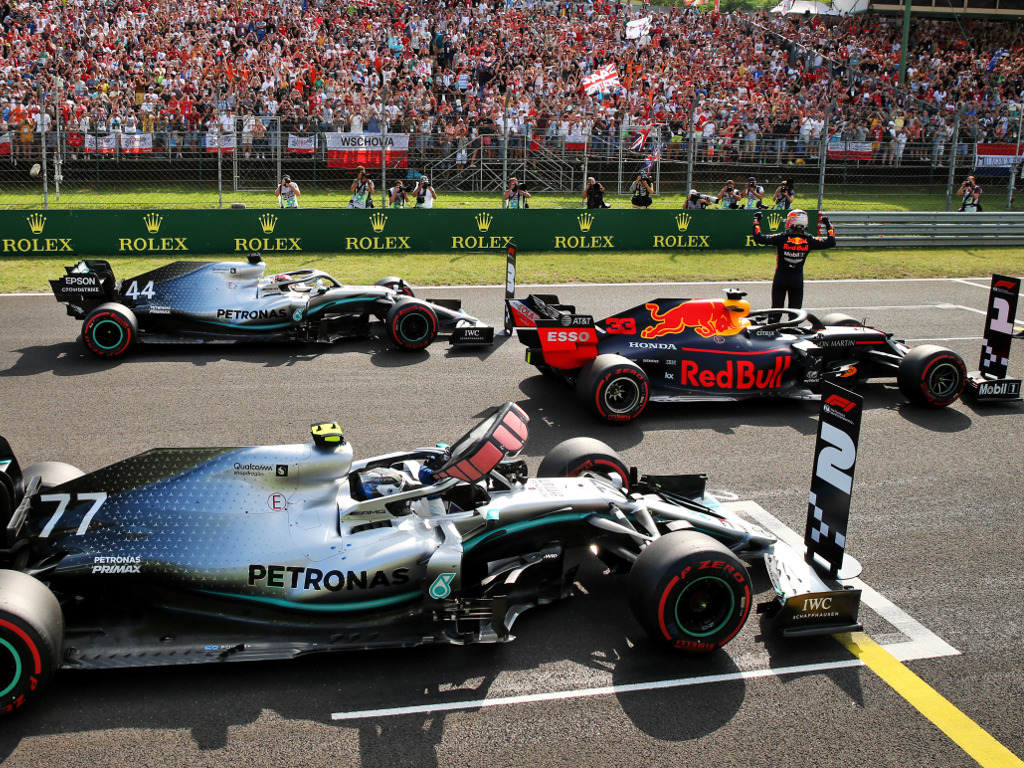 Formula 1 CEO Chase Carey has confirmed that a “dry run” of the budget cap will be in place for 2020 to fine tune it in time for 2021.

A $175m per-season budget cap will be in place from 2021, something which has gained the support of the vast majority of the grid.

In 2020 the spending of teams will be monitored to show them how the system will work and to flag up any possible issues, but as it is a dry run there will be no consequences when teams almost certainly exceed the $175 million mark.

“We are going to use 2020, all the teams will participate in effectively a dry run as the cost cap won’t actually be enforced with consequence until 2021,” he said at a conference on Thursday.

“In 2020 what we are going to go through is shaking out the bugs of accounting for the costs.”

Asked if he worried that teams could find a way around the cap, he said: “We wouldn’t have done it if we didn’t think it was enforceable.”

Carey also made it clear that the budget cap was vital to attracting new teams to join the grid for 2021.

Formula 1’s last attempt to make significant additions to the field in 2010 on the promise of lower costs ended in disaster – USF1 never started the season, while Lotus/Caterham, Hispania/HRT and Virgin/Marussia/Manor all languished at the back before eventually leaving the sport.

“It is important we create a cost cap that supports a business model that is healthy and growing and positive for existing teams and potential new teams coming into it,” said Carey.

“All have looked at sort of steps in terms of cost discipline and a more balanced revenue distribution as probably cornerstones to creating what they think is an exciting opportunity so certainly that is a part of it.

“We feel quite positive about where we are with the cost cap, in many ways teams, some of whom had concerns or issues going in, are increasingly supportive.”