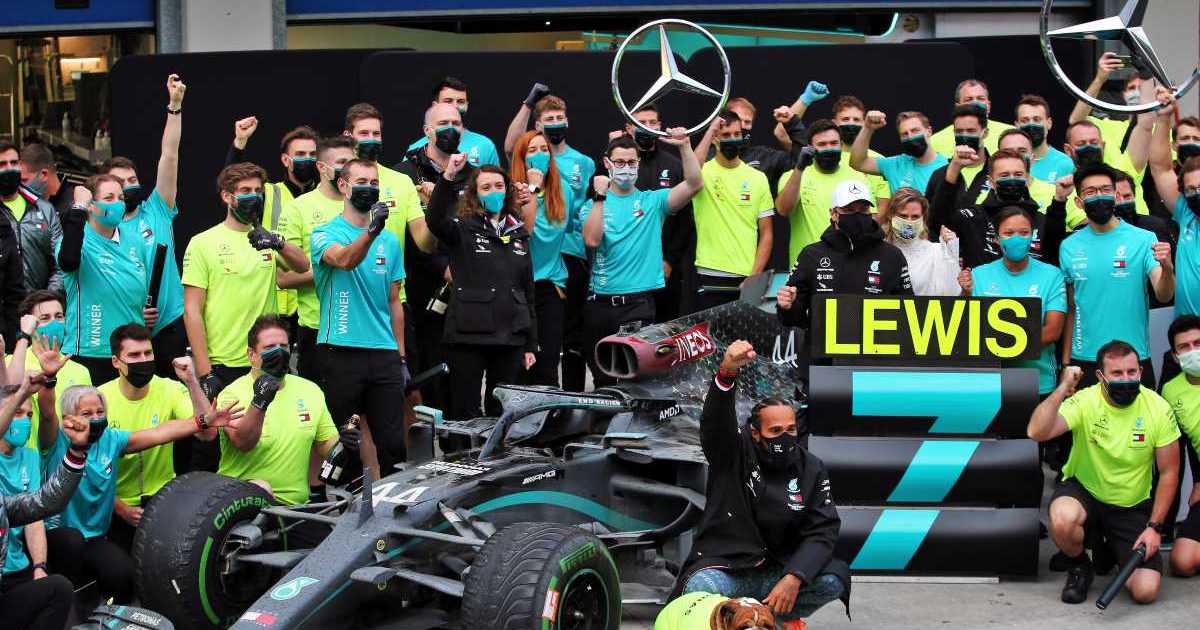 Rather than slow them down, Mercedes boss Toto Wolff says the new budget cap has actually made his team better.

Mercedes, alongside Ferrari and Red Bull, had established themselves as the top spenders in Formula 1 and it is Mercedes who used that spending power to the best effect.

The German outfit have dominated Formula 1 since the turbo-hybrid era began in 2014, winning seven Drivers’ and Constructors’ title doubles in a row, while also creating the strongest power unit on the grid.

But Formula 1 now looks to shake up the pecking order with the introduction of a budget cap, set at $145million for the 2021 season.

You would expect such a drastic cut to their budget would have a negative impact on Mercedes, but Wolff confirmed it is quite the opposite.

“You need to trim how you operate, but we believe this is a performance advantage because it has obliged us to rethink what we do and how we do it,” he said, quoted by RacingNews365.com.

“There’s more emphasis and focus on the areas we believe bring the best performance.

“For us, prioritising has always been key to how we function. Rather than trying to do A and B, we have always approached with A or B because you simply put more emphasis on what you think will bring you more performance.

“But the cost cap has brought that to a new level because we were not operating before within a regulatory cost constraint. Obviously in the real world there was always a budget limit, but now you need to be precisely within those limits.

“That means you need to understand your processes. Every single item [needs to be] cost-evaluated.” 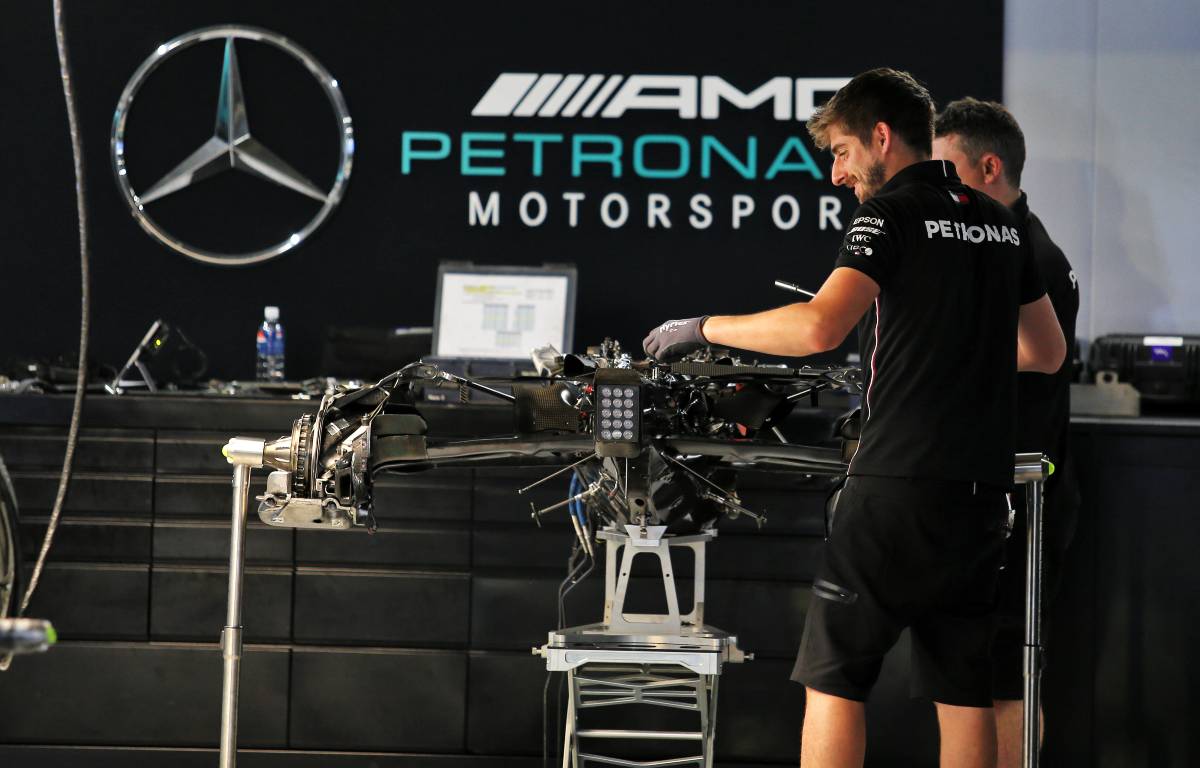 Mercedes are the clear favourites to stretch their dominance to eight consecutive Drivers’ and Constructors’ titles in 2021, an achievement which could also see Sir Lewis Hamilton take a record eighth World Championship.

In what will be the final season of the current regulations, Red Bull are the only team expected to be able to stop the rampant Mercedes team.

Max Verstappen has always been a threat when Red Bull are on form, taking two race wins in 2020, but the addition of Sergio Perez it is anticipated will give Red Bull that second strong performer they need to challenge Mercedes across a season.