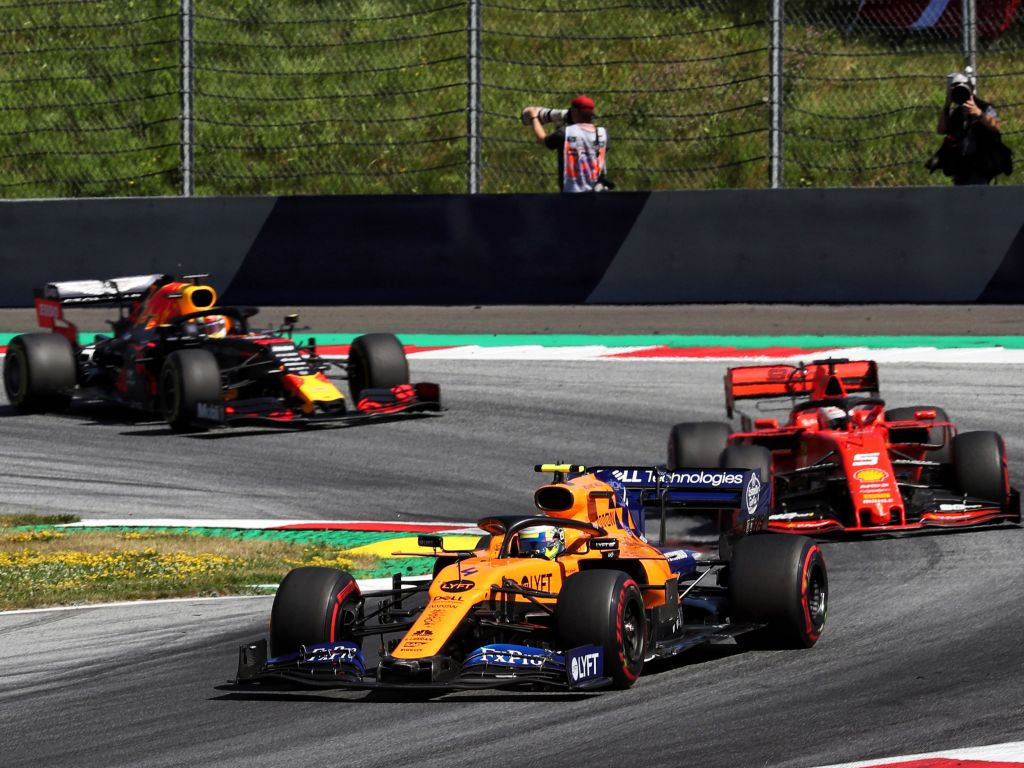 McLaren principal Andreas Seidl believes the budget cap is the “only way” McLaren can compete with the top three again.

Although the proposed overhaul of Formula 1 in 2021 is progressing very slowly, one thing that has been agreed is the $175 million per-season budget cap that will be put in place until at least 2025.

McLaren haven’t tasted victory since 2012, while Lewis Hamilton’s first World Championship in 2008 was the last time the Woking outfit claimed that crown.

After their failed engine partnership with Honda and own shortcomings McLaren are undergoing a huge transition, with Seidl’s arrival as team principal very much part of it.

The team have established themselves in the best-of-the-rest P4 spot in the Constructors’ Championship, but if they are to rise any further, Seidl believes it would have to be done under the cap.

“It is fact that we as a team clearly underachieve with the possibilities we have – infrastructure, budget, know-how,” Seidl told Autosport.

“We should be better with what we have. I’m not a friend of constantly looking for excuses within the regulations or budget differences.

“At the moment, my focus is to first of all unleash the potential of the team with the circumstances we have.

“The next step is that the 2021 regulations will hopefully go in the right direction.

“One thing is clear: if we want to be competitive in the future and fight with the others, then we need a level playing field.

“For a team like us, the budget cap is the only way we can ever fight with the three big teams again.”

Seidl, who has previous Formula 1 experience with BMW, had the option to remain with Porsche and take on the role of overseing their entire motorsport operation.

Instead he took the job at McLaren and is now focused on eventually lifting them back to the top of the grid.

“When I decided to go to McLaren, Zak [Brown, the company’s F1 CEO] was the first one to contact me,” said Seidl.

“It was immediately attractive for me to become McLaren’s team principal.

“I then had another conversation with the owners of the team and realised that they were really determined to continue investing in the next few years and had a clear vision to return to the top.

“From that point, it was a relatively clear decision for me to accept the challenge.

“I want to lead this team back to the top, step by step.

“McLaren has gone through a very difficult period in recent years, with really bad results.

“With the experience I’ve gained in my career, I think I can contribute a lot to continue this positive trend that already started last year.”