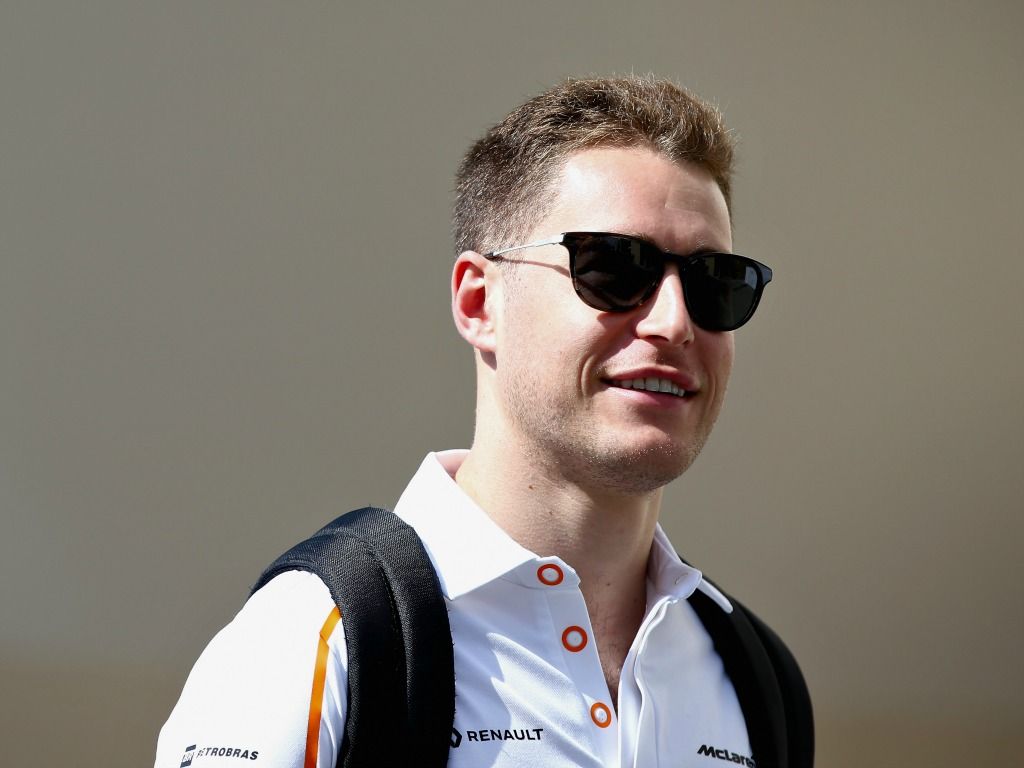 No ex-Formula 1 drivers on the front row, but Sebastian Buemi and Stoffel Vandoorne starting the season opener in the top five.

There is a strong Formula 1 contingent in the Formula E series this year, with eight of the 22 drivers having raced in F1.

Felipe Massa and Stoffel Vandoorne are the big names who have moved across to join the all-electric series.

The season did not start well, with both practice sessions for the Ad Diriyah ePrix cancelled to due heavy thunderstorms in the region.

An additional practice session took place before qualifying, with Vandoorne leading the way. Sam Bird, Buemi, Oliver Rowland and Mitch Evans were in the top five in practice.

None of those would make the top three on the grid, though, as Antonio Felix da Costa took pole in a revised qualifying session, picking up the first three points of the 2018/19 season.

Tom Dillmann was second fastest, but may be penalised for completed more than the permitted amount of laps during the qualifying session. Jose Maria Lopez, who features in WEC, will start from P3, but could profit if Dillmann is penalised.

Then come Buemi and Vandoorne, with Sam Bird ahead of Jean-Eric Vergne. Jerome d’Ambrosio and Andre Lotterer start in the top ten.

It was not a good debut qualifying session in FE for Felipe Massa, who starts down in P19 for the race in Saudi Arabia.