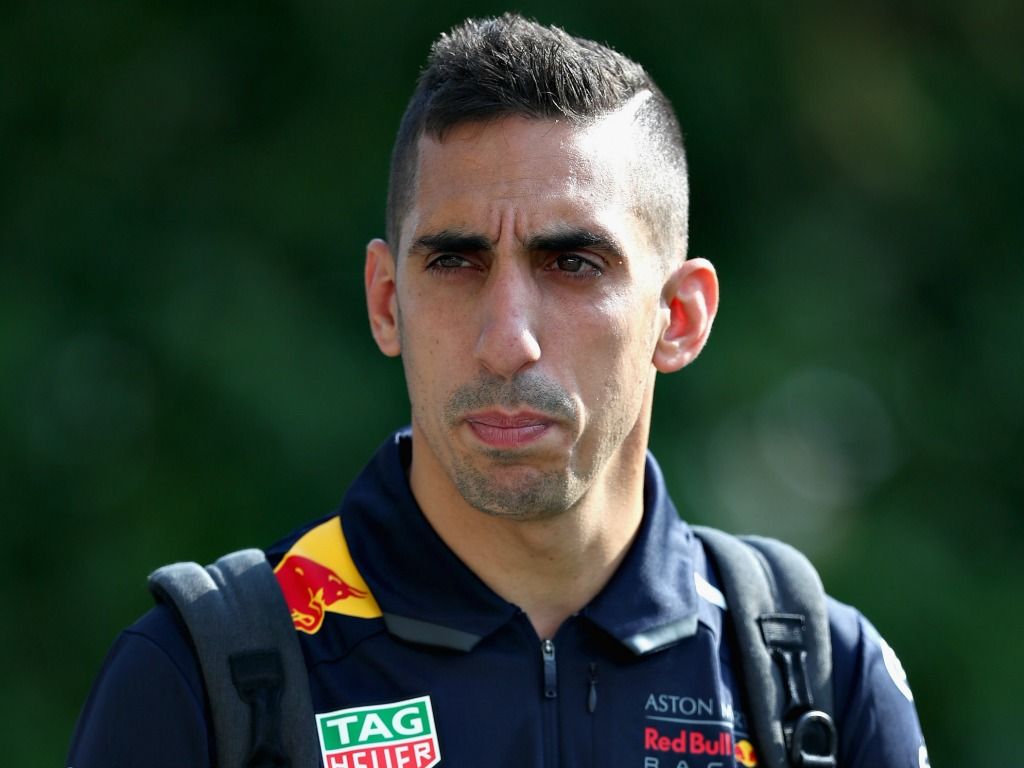 Sebastien Buemi was coy in his response as to whether he is on the shortlist for Toro Rosso in 2019.

The 29-year-old has since gone on to be a World Endurance and Formula E champion, and also won the 24 Hours of Le Mans alongside Fernando Alonso and Kazuki Nakajima in 2018.

Buemi is also still on the books at Red Bull in a reserve role and was recently spotted having a seat fit, prompting rumours of a potential return.

But Buemi has said he is only focused on his current responsibilities.

“I’m the reserve driver for Red Bull and Toro Rosso,” Buemi told Sky Sports F1. “That is why I am here this weekend [in Singapore].

“Normally I am in the simulator but this weekend I am here.”

Asked about his recent seat fit with Toro Rosso, he added: “I’m just doing what they asked me to do and they wanted me to have a seat fit.

“Of course I need to have a seat just in case something happens to one of the other drivers and that is all I can say so far.

“My programmes in the WEC and Formula E are already lined up, everything is possible in that world but of course I am just focusing on my reserve role here and we’ll see.”

Buemi was then quizzed whether he has any FP1 outings lined up with Toro Rosso ahead of a possible return.

He replied: “Not that I am aware of. I have not been told about that.”

One driver definitely not in contention at Toro Rosso is Mick Schumacher, with Dr Helmut Marko saying he is not a target despite his sudden surge up the European F3 leaderboard.