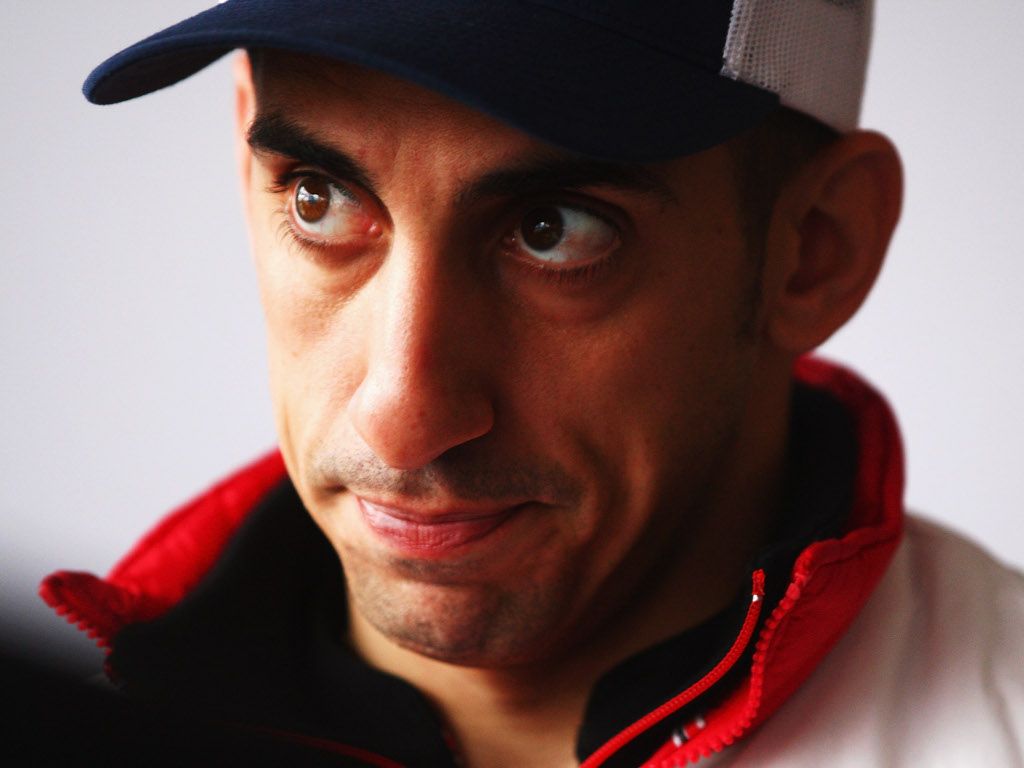 Sebastien Buemi’s name has been thrown into the ring for a 2019 Toro Rosso driver after the team posted a pic of the driver having a seat fitting.

“Ciao Seb! Our reserve driver stopped by earlier today for another seat fit,” read the caption.

Toro Rosso are looking for two drivers for next year’s championship with Pierre Gasly off to Red Bull and Brendon Hartley struggling to hold onto his race seat.

With no hot new talent waiting in the wings, the Red Bull junior team are reportedly looking at past drivers with Daniil Kvyat believed to be leading the running.

And now Buemi has entered the mix.

The 29-year-old raced for Toro Rosso from 2009 to 2011 before being dropped down to a Red Bull reserve driver role.

He since went on to win the 2014 World Endurance Championship and the 2015 Formula E season.

But then again, it could just be a picture.